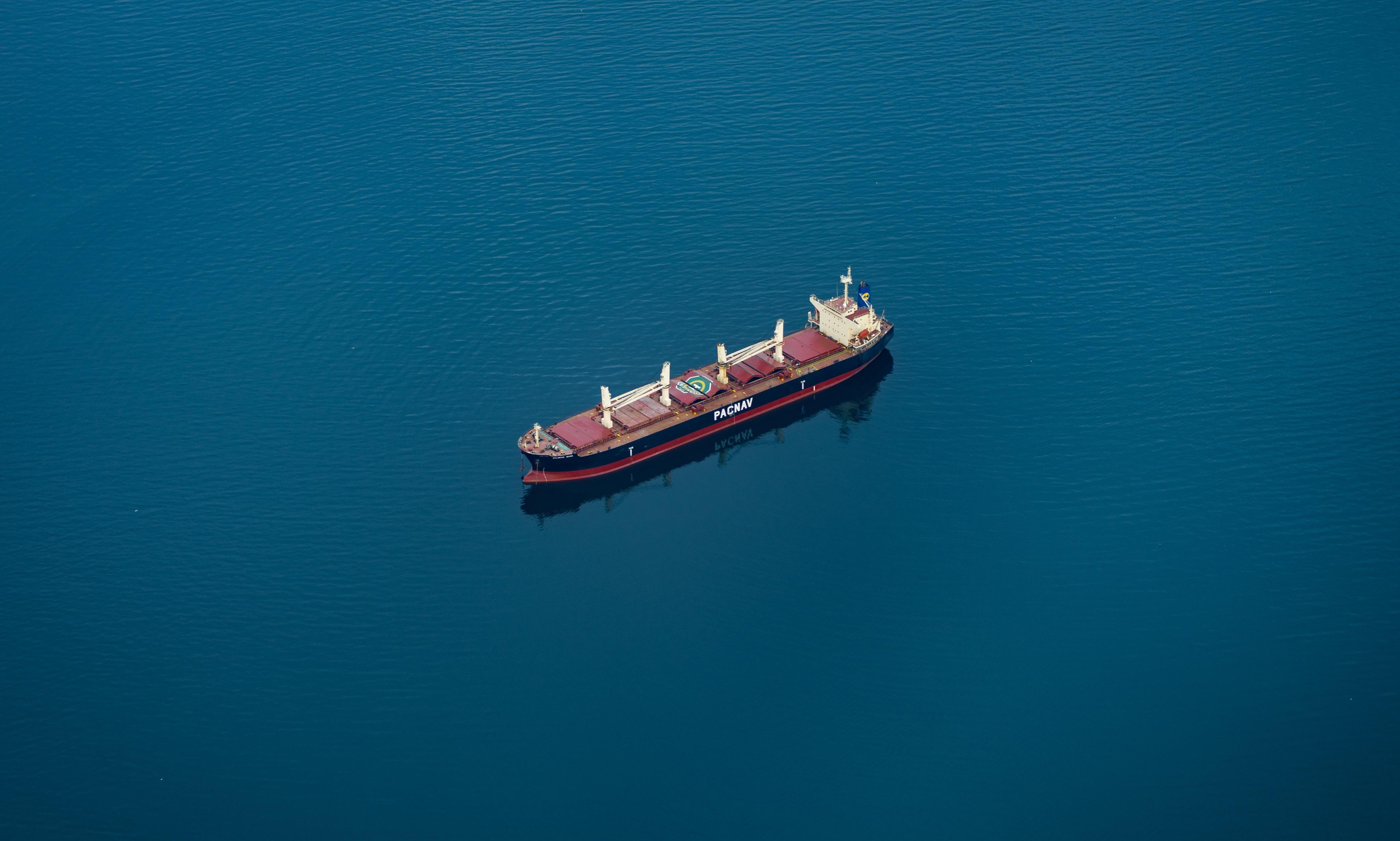 A detailed six-pronged strategy for transitioning to decarbonization and reducing GHG emissions from ships has been recommended by the World Shipping Council (WSC) as the way forward for the International Maritime Organization (IMO) to open the way for the shipping industry to reach its zero carbon emissions target.

WSC, which is a Washington, DC-based trade association representing international shipping, submitted a paper to the IMO’s MEPC in February titled “Reducing GHG Emissions from Ships.” The paper examines the current regulatory and economic elements that are critical to the IMO’s GHG strategy and develops six core regulatory and economic elements to achieve the industry-set zero GHG emissions target by 2050.

IMO is engaged in an unprecedented effort to accelerate a major energy and technology transition in response to the climate challenge. This comes as many member states and organizations call for the global fleet to achieve zero GHG emissions by 2050.

The six basic regulatory and economic elements include:

Applied R&D and the development of on-board engineering systems enabling the safe use of GHG-free fuels will become necessary to launch GHG-free ships. Similar work is also needed on the shore-to-ship transfer of advanced GHG-free fuels that present innovation challenges due to their highly toxic, corrosive and/or explosive characteristics. Technology Readiness Levels (TRLs) must be raised to enable the delivery and operation of thousands of zero-carbon ships, as opposed to a handful of prototypes.

Although many studies undertaken to date conclude that low and zero GHG fuels will cost significantly more than conventional fuel oil. Given this, the ability of companies to put GHG-free ships on the water and operate them competitively (among a fleet of ships with significantly lower fuel costs) requires pricing the carbon that effectively levels the playing field between new low and zero GHG ships. ships and tens of thousands of ships that will continue to burn fuels that produce significant GHG emissions.

Alternatively, or in combination with an established carbon price, programs that explicitly “redeem” the cost of specific GHG-free fuels will likely be needed. However, the document mentions that these programs will require a reliable and large-scale program to be effective.

To meet the challenge and encourage pioneers to deploy ships using the fuels with the greatest potential to reduce and eliminate GHG emissions, WSC invited the Marine Environment Protection Committee (MEPC) of the IMO to develop a LCA (Life Cycle Assessment) process that examines GHG emissions throughout the life cycle from well-to-tilt, helps to separate well-to-tank emissions from tank-to-tilt emissions to distinguish combustion emissions from those generated upstream. In addition, it asks the MEPC to develop specific regulations that encourage the first to use, among other things, fuels based on hydrogen (including ammonia). This should not exclude low carbon fuels produced by brown/blue processes, which may be needed in the short term if green fuels are not yet available via renewable energy sources.

Integrated development of global production and supply of GHG-free fuels

It recommends coordinated partnerships between Member States and energy suppliers which are specifically designed to invest in new low and zero GHG fuel production which includes specific provisions for key supply points in the commercial maritime sector. Furthermore, it recommends that regulatory provisions allow for flexibility in the early stages of a major energy transition, as low and zero GHG fuels will not be available worldwide at the same time.

Green corridors as a catalyst for the fuel/technology transition

Green corridors can provide a realistic vehicle to introduce GHG-free ships and fuels through trade lanes where the necessary onshore energy infrastructure is first introduced. The document cites that “green corridors” also provide a practical mechanism for the IMO, member states and interested parties to focus investments in ways that enable compliance with a given set of regulations. These can only be realized through government-to-government initiatives and coordinated public-private investments to build the necessary production facilities and supply infrastructure. This could be a critical path to creating an environment where compliance with a given regulatory standard is feasible.

The document also cites a recommendation to develop a realistic “reduction” program for the use of GHG-free fuels over a period of time. This will ease the transition period (which will likely take two to three decades) where the cost of hydrogen fuels and other near-zero GHG fuels produced from renewable energy sources is expected to cost significantly more than fuels available on the market today, quoted the newspaper.

The paper recommends that the IMO consider requiring ships to be built on or after a specific date to be able to run on a defined range of GHG-free fuels or no longer allow ships to be built that can run on only fossil fuels after a specific date. The technologies needed to use these fuels must meet a TRL 8 or 9 readiness standard five years prior to the designated new build requirement, and that sufficient fuel production and infrastructure is in place at key locations to enable the utilization of these vessels and a review to confirm the availability of low sulfur fuel oil should also be undertaken for the same.