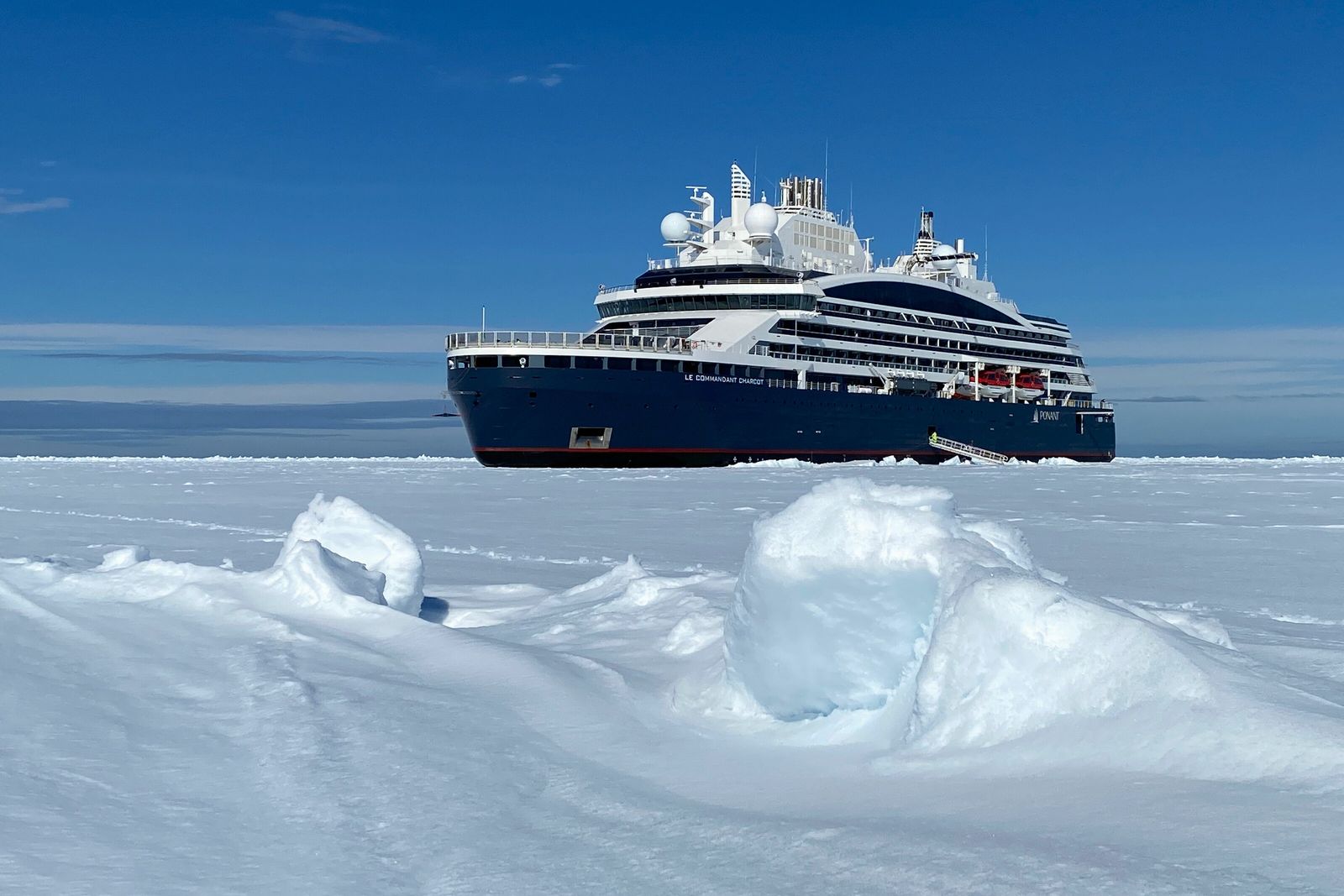 “For me, adventure cruising is at the heart of the trip itself,” says Mary Curry, small ship specialist at tour operator Adventure Life.

“Travel is fundamentally about discovery, whether it’s people and cultures, wildlife or places. Adventure travel makes you feel like an explorer – you go out there and discover something in a way that you can’t find in a luxury hotel or a large ship, where you are more isolated from what what you are trying to find out. This goes back to the original reasons why people travel.

But while the core values ​​of adventure cruising remain, the cruising experience is very different. Today’s adventure cruises are increasingly luxurious and high-tech, and have powerful eco-credentials. And where industry was once centered around the two poles of the earth, it is now branching out closer to home. You can even take an adventure cruise around Scotland.

Part of that reason is the pandemic. “After Covid people seem to want to break from the norm – I think they appreciate what we have in the UK, but want to do something out of the ordinary,” says Paul Sharman. Hebridean Adventures, where he is business development manager, launched in 2019 with a repurposed fishing boat to take people around uninhabited Scottish islands. Although 2022 is their first full year, business is booming so much that they have acquired another operator: the Oban-based Northern Light Cruising Company, which owns a former Norwegian search and rescue vessel with built-in stabilizers – to make crossings easier, especially heading across the Atlantic to St Kilda. Elsewhere in Europe, what is dubbed “the world’s smallest cruise” was launched in Denmark this year: three days and three isolated islands on a Seakeepers RIB boat.

The post-pandemic vibe, it seems, is micro, not macro.

Sailing closer to home is, of course, more sustainable – and that’s important for adventure cruising today. Each new ship pushes its green credentials, whether it’s using liquefied natural gas (LNG) for power or “dynamic positioning systems,” which keep the boat static without dropping anchor. They forgo plastic and make sure to keep close ties with the remote communities they visit. “If you don’t do it now, you won’t have a business for a long time,” says Monika Sundem, CEO of Adventure Life.

The industry is also moving upmarket. “Historically, expedition cruise itineraries have always been amazing, but ships were built more to travel to these regions than to wow the travelers on board,” says Adam Coulter, editor of Cruise Critic UK. By custom-building new ships and slightly increasing capacity, companies can recoup their investment quickly, Curry says, while offering “much nicer cabins at a similar price point.”

Of course, in adventure cruising, luxury also refers to the product. Commandant Charcot de Ponant, who made his debut in 2021, can go “further and further [into Antarctica] than anyone else,” says Edwina Lonsdale, managing director of expedition cruise specialists Mundy Adventures. “And that’s a luxury in itself.” Other boats incorporate their own helicopters or submarines, she adds. Some favor the luxury of time: flying a leg of a trip to Antarctica, to save a two-day crossing of the Drake Passage, for example.

The other big change? The arrival of the big cruise lines. Coulter points to Viking Ocean Cruises’ two new adventure cruise ships and Seabourn’s slated for 2023 Venture as ones to watch. Viking’s new Expeditions division, which launched in January, “will take the immersive experiences we offer to the next level,” said Wendy Atkin-Smith, Managing Director of Viking UK. Each trip will bring together at least 25 experts – they are in partnership with the University of Cambridge, among others.

Even tour operator G Adventures is getting in on the act – its first custom-built vessel sailed Galápagos waters in April. This ship, the Reina Silva Voyager, will, exceptionally, have two solo cabins. Yves Marceau, G’s vice president of product, says the adventure cruise demographic, which is always skewed because of cost, is starting to open up after the pandemic.

Inside a huge FLYING HOTEL twice the size of the Boeing 737 capable of carrying 3,000 passengers around the world at 460 mph