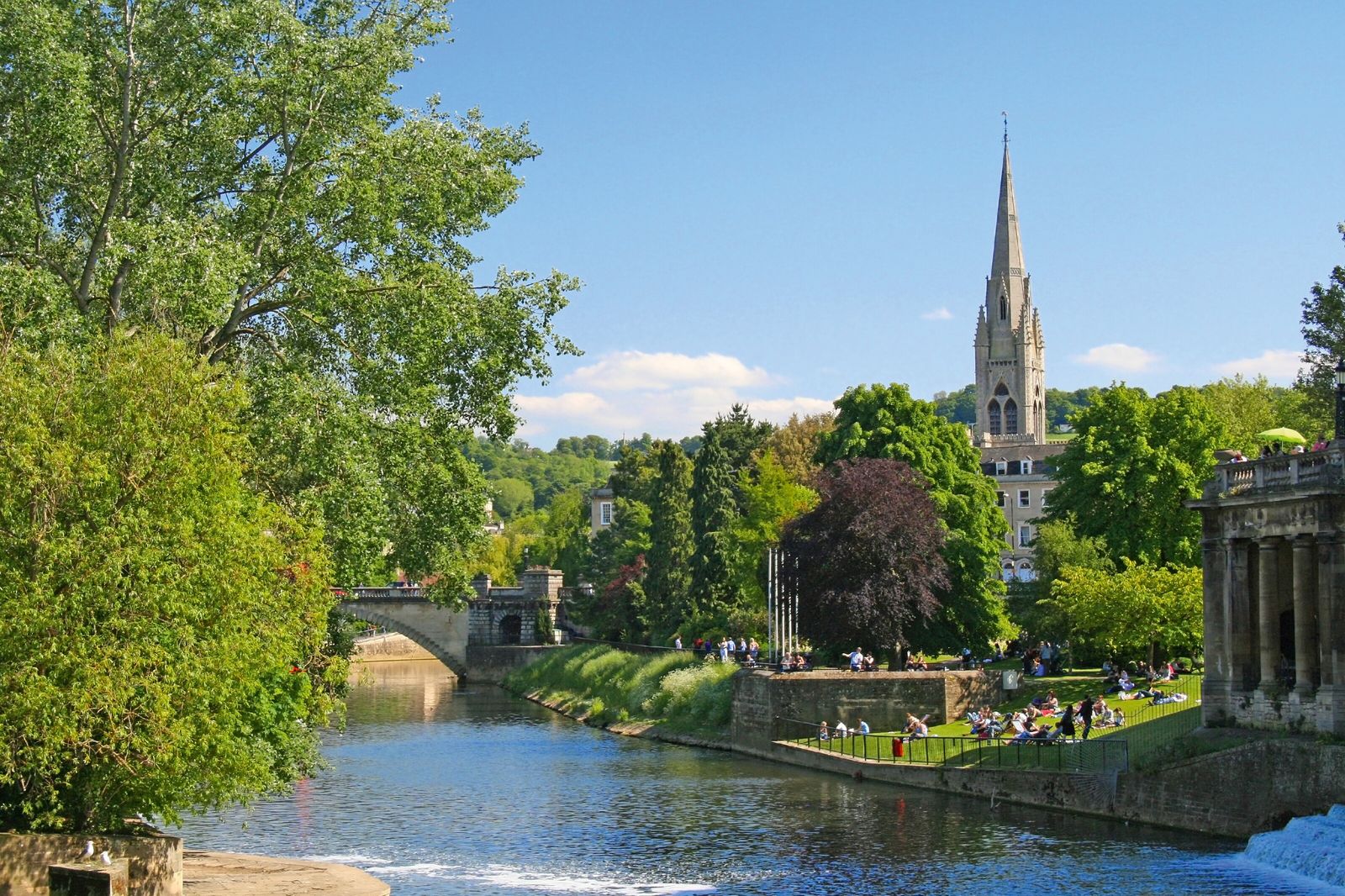 The inside guide to Bath, a city of romance and ruins

It’s history that draws most visitors to Bath, whether it’s the city’s Roman origins or the golden-hued neoclassical buildings that originated in Georgian times. But if you’ve seen the Roman Baths, Bath Abbey and the Jane Austen Center and bathed in the Thermae Bath spa, or if you’re looking for a different Bathonian experience, it’s best to spend some time outside the main attractions. Bath is special, not just because it’s the only city in the UK to be fully designated a World Heritage Site, but also because of its proudly independent shops, quality food and the way it’s inspired by the surrounding hills and countryside. And thanks to its river and its canal, it is also a city that offers aquatic pleasures.

A walk through Bath’s lesser-known attractions could start in the city Botanical Garden, established in 1887. Here, The Little Coffee Cart sells refreshments between outstretched magnolia branches. Next to the gardens, in the northwest corner of Royal Victoria Park, The Great Dell has a walkway among tall redwoods and conifers. Nearby, behind the huge arch of the Royal Crescent, Margaret’s Buildings is a quaint shopping parade well worth a visit: browse Gallery Nine for jewellery, ceramics and art, then step back in time at Berdoulat, which sells wine, tea, spices and furniture. The 19th century wooden counters have been beautifully restored by the interior designer owners. The majestic expanse of Camden Cresent and adjacent Lansdown Cresent, which offers stunning views of the city, is also worth investigating.