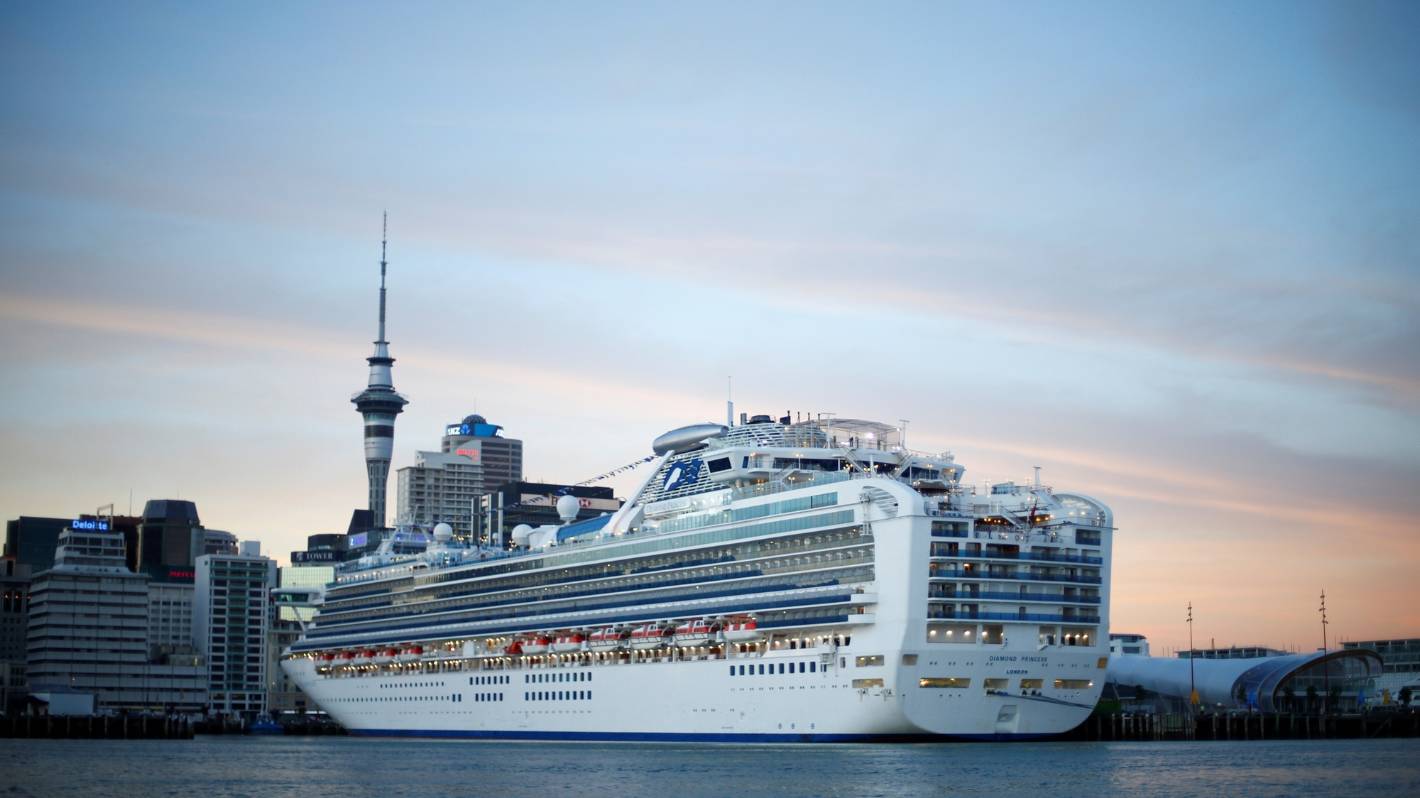 The Detail is a daily news podcast produced for RNZ by Writing and is published on Stuff with permission. Click on this link to subscribe to the podcast.

Cruise ships will return to New Zealand shores this summer. The tourism industry is hoping for a rapid rebound in passenger numbers, but is that really what we want?

Our maritime border is about to reopen and cruise ships will soon return to our shores. The first is due on October 16 – 946 days since the March 2020 lockdown prevented them from docking.

The cruise industry here is eagerly awaiting a quick rebound as the days of being locked up on a ship where Covid-19 rages fade from memory.

READ MORE:
* ‘Relief’ for cruise industry as maritime border opening date confirmed
* Couple spend their retirement years on cruise ships because it’s cheaper than a mortgage
* Bring your friends and confidants to the Golden Girls Cruise

But tourism experts say there is growing resistance to the arrival of hordes of cruise passengers overwhelming local communities, as the capacities of mega ships soar towards 8,000.

James Higham, professor of tourism at the University of Otago, says The detail on the factors we should take into account when the cruise ships return.

He says Tourism Minister Stuart Nash has talked about taking this opportunity to reset the tourism operating model, to one that is much more resilient and sustainable.

“The Minister made it very clear that business as usual cannot be the model for the direction of tourism in the future because in the past it has been unsustainable and lacked resilience. won’t go back on how it was.

“Now this obviously raises the question of what will the future of tourism look like?”

Higham says pre-pandemic tourism was based largely on visitor numbers and economic impacts.

“But it lacked sufficient focus on some really important aspects of tourism, which we now realize we can no longer ignore.”

For cruise ships that include environmental issues, the lack of quality time spent in New Zealand by passengers on day calls, the fact that cruise lines are the ones profiting the most from visiting our shores and issues about working conditions that the industry has largely ignored.

Higham says now is the time to have those discussions and ask whether cruising meets those important aspects of tourism.

“If they have high costs, we have to make them responsible for those costs.”

He wrote an article for The Conversation saying that new tourism should enrich all four types of capital in Aotearoa New Zealand: natural, financial, social and human/cultural.

The cruise industry argues that New Zealand needs the business that cruises bring. In 2018, 131 cruise ships docked in Auckland, and their presence is estimated to have boosted the economy by $200 million a year. There was a plan to build a quay extension in the harbor to accommodate mega-ships, but it was strongly opposed and fell under the weight of Auckland Council’s post-Covid-19 financial restrictions.

There are 17 new ships launched this year, and Leckey says a lot of lines are retiring older, more inefficient ships that are costing them a lot of money.

He says that over the past 18 months they have had the chance to take a break and see what they can improve. This includes finding alternative fuels and reducing the use of plastics on board.

“These are small steps, but it’s going in the right direction,” he says. The detail.

Greencore bounces back with profit boost plan on board