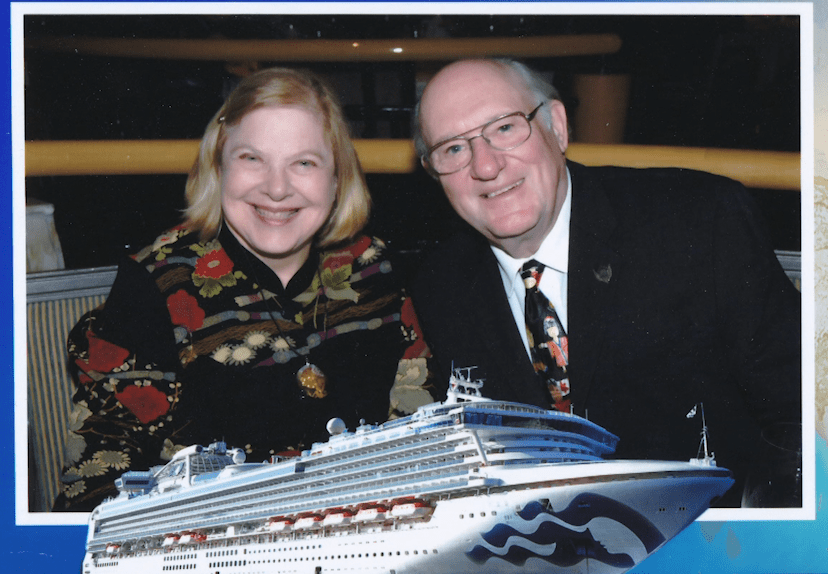 CRYSTAL RIVER, Fla. (WFLA) — It has been two years since a couple from Citrus County were quarantined on a cruise ship in Japan.

The Courters shared their chilling experience on social media and have since published a book about it. Now the couple are bringing their nightmares to screens across the country in a documentary based on what they’ve been through during quarantine.

Gay Courter is known for her bestselling novels and her husband, Phil, is a documentary filmmaker.

“The documentary is really a very up close and personal story of what happened to us on the ship and why we decided to contact the media and campaign to get everyone off the ship,” Gay Courter said.

Courter said it was the scariest time of their lives.

“It was as if we were being punished for committing a crime that we didn’t know we had committed,” she said.

The courtiers were on board the Diamond Princess when Japanese health authorities quarantined the ship for two weeks after an outbreak.

“It’s historic as we were the largest outbreak outside of China with over 700 people falling ill and 15 dying,” Courter said.

The couple reached out to local Tampa media and eventually rose to national prominence despite their friend’s advice to keep a low profile.

“We realized this was the best chance we had to get everyone off the ship,” she said.

They spoke up not only to help themselves get back to the United States, but also to help the hundreds of passengers aboard the ship.

The Courter’s said their documentary has a surprise ending that viewers will have to find out for themselves. The film will premiere Sunday, February 20 at 10 p.m. on WEDU, a PBS station in Tampa Bay. If you miss it, it will also air at 10 a.m. and 11 a.m. on Monday, February 12.

Ranking Rihanna’s 10 Best (And Worst, If Possible) Songs Of All Time