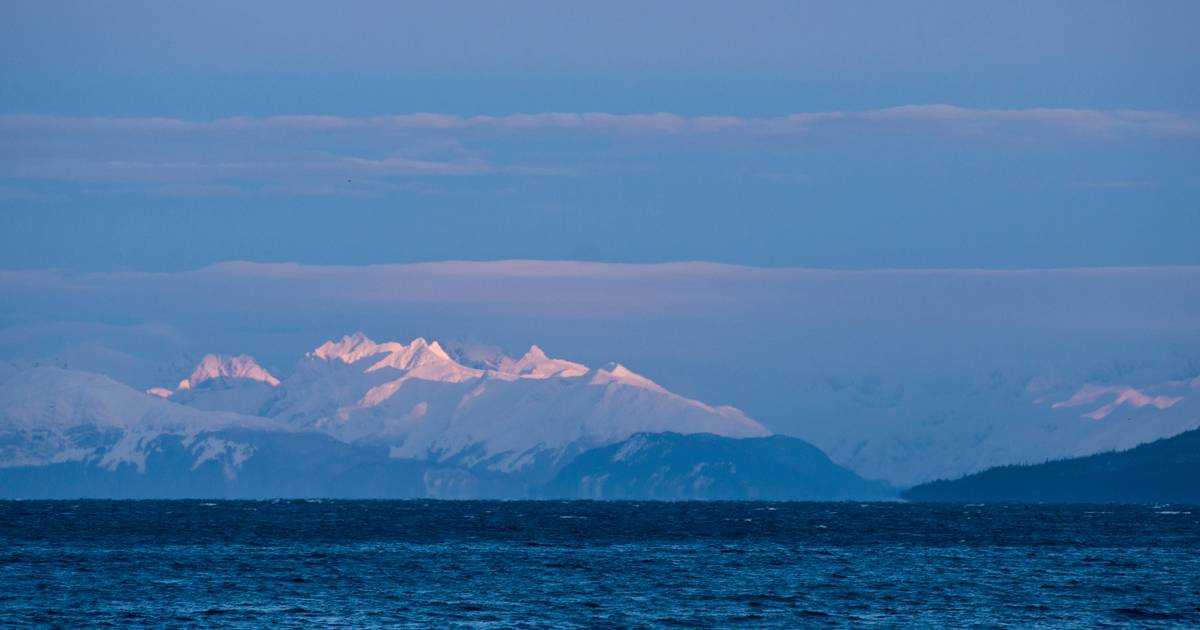 Update: 1 One hour before Published: 2 hours ago

JUNEAU — The U.S. Coast Guard has suspended the search for a 40-year-old woman who fell overboard from a cruise ship in Alaska’s Inside Passage.

The Coast Guard ended the effort Tuesday after searching for the woman for about nine hours, said Ali Blackburn, the Coast Guard’s small office. The search was conducted by boat and helicopter in the waters near Eldred Rock in Lynn Channel, about 20 miles west of Juneau.

The captain of the Celebrity Solstice cruise ship reported the woman missing at 3 a.m. Tuesday, the Coast Guard said. His name has not been disclosed.

“Because of the research we did, it came back negative,” Blackburn said. That, coupled with an estimated survival time of 6.19 hours in the water, led the coastguard to suspend the search, she said.

The Inside Passage is the historic north and south route that Alaska State cruise ships and ferries follow through the waters of Southeast Alaska and British Columbia.