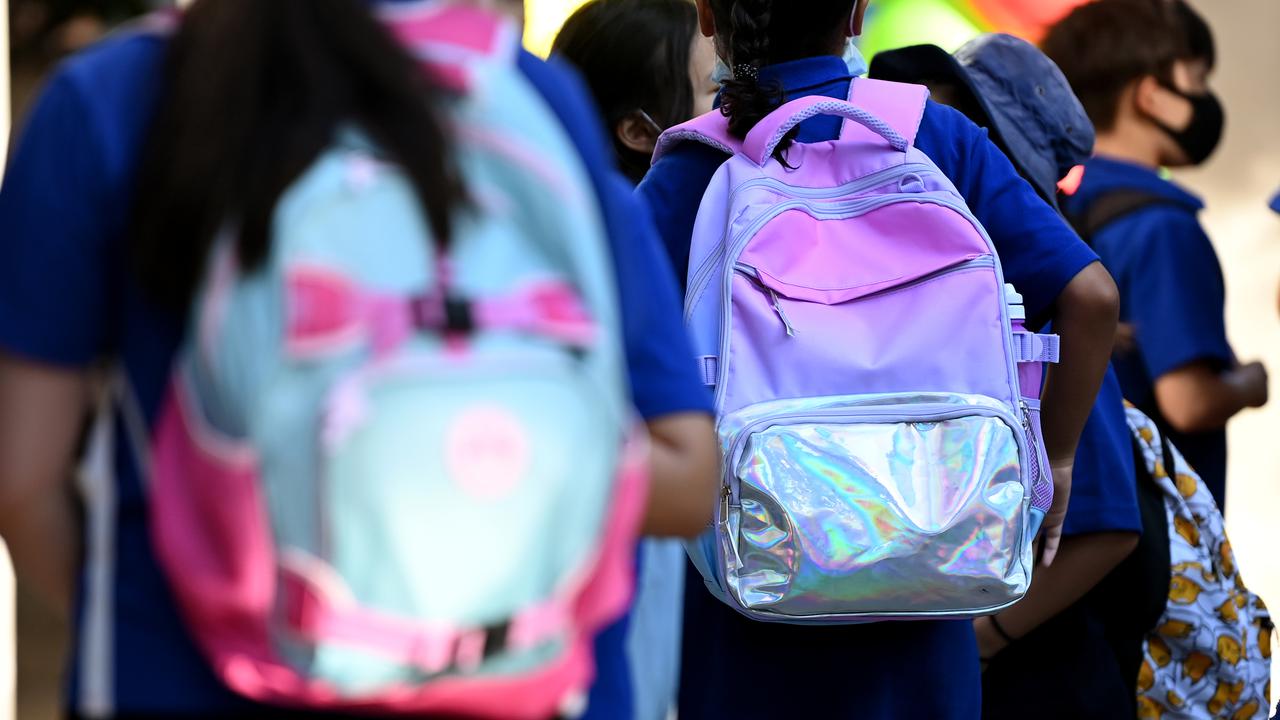 School is back as COVID cruise docks in NSW

Isolation periods for people who test positive for COVID-19 should be reassessed, but not changed until the expected winter spike in infections has passed, the NSW Premier has said.

It precedes public school students returning from vacation on Tuesday.

Vaccination mandates for most teachers have ended, while other methods of virus control will be stepped up for the first four weeks of term.

Unvaccinated casual teachers will be allowed in classrooms, while permanent staff who have resigned or been laid off can apply for a new position.

Get Crikey FREE in your inbox every weekday morning with the worm crikey.

NSW Education Secretary Georgina Harrisson said pupils and teachers would receive faster antigen tests and additional cleaning would be undertaken in classrooms, as part of ongoing quality improvements air and ventilation in schools.

“The parameters are similar to last term, but we’re extremely vigilant to get the term off to the best possible start,” Ms. Harrisson said on Monday.

There was a 30% spike in staff absences last quarter due to COVID and flu.

Prime Minister Dominic Perrottet said his interstate counterparts agreed at a national cabinet meeting on Saturday that support payments should be continued until the end of September for casual workers who must self-isolate with the virus.

Mr Perrottet said it would be unfair for the government to force people to self-isolate without compensating them amid a winter resurgence of the virus.

He questioned the mandatory seven-day isolation period for people who test positive, but said while it should not be changed immediately, changes should be considered in advance.

“You can’t come to September 30 and then say ‘how are we going to handle this’ at that point,” Mr Perrottet said.

The protocols in place were working well and a high vaccination rate meant New South Wales was not in the same position as the previous two winters spent in lockdown, he said.

Meanwhile, another cruise ship carrying people infected with the virus has docked in Sydney.

The P&O Pacific Explorer docked at the White Bay cruise terminal in Rozelle after a nine-night round trip to Queensland.

The cruise operated at an ‘orange’ level under NSW health protocols, meaning there were ‘quite a few cases on board’ and ship staff and resources were affected.

A P&O spokesperson told AAP on Monday that 2,800 passengers and crew were on board, but neither the cruise line nor NSW Health released specific case numbers.

Tourism and Transport Forum CEO Margy Osmond said consumer confidence had not been shaken by recent cases on cruises and the number of reported cases would not be beneficial.

“We don’t talk much about the numbers in the general community anymore,” she said.

“If the health authorities are comfortable with what’s going on in terms of crews, it really should be everyone knows.”

Australians wanted to resume cruises and the action taken meant it was safe to do so, she said.

“These cruise ships comply with the strictest requirements of government public health authorities. I’m not sure they can do more,” Ms Osmond said.

Guests disembarking from the Pacific Explorer were asked to self-administer rapid antigen tests within 24 hours of departure, with results subject to random checks, the P&O spokesperson said.

NSW Health said on Sunday it had been advised that all COVID-positive people on board and their close contacts were self-isolating.

The Pacific Explorer is due to depart Monday for a four-night cruise to Moreton Island.

The Coral Princess cruise ship docked in NSW twice in the past week carrying more than 120 infected passengers and crew.

Some 2,169 people are in hospital with the virus and 64 of them are in intensive care.