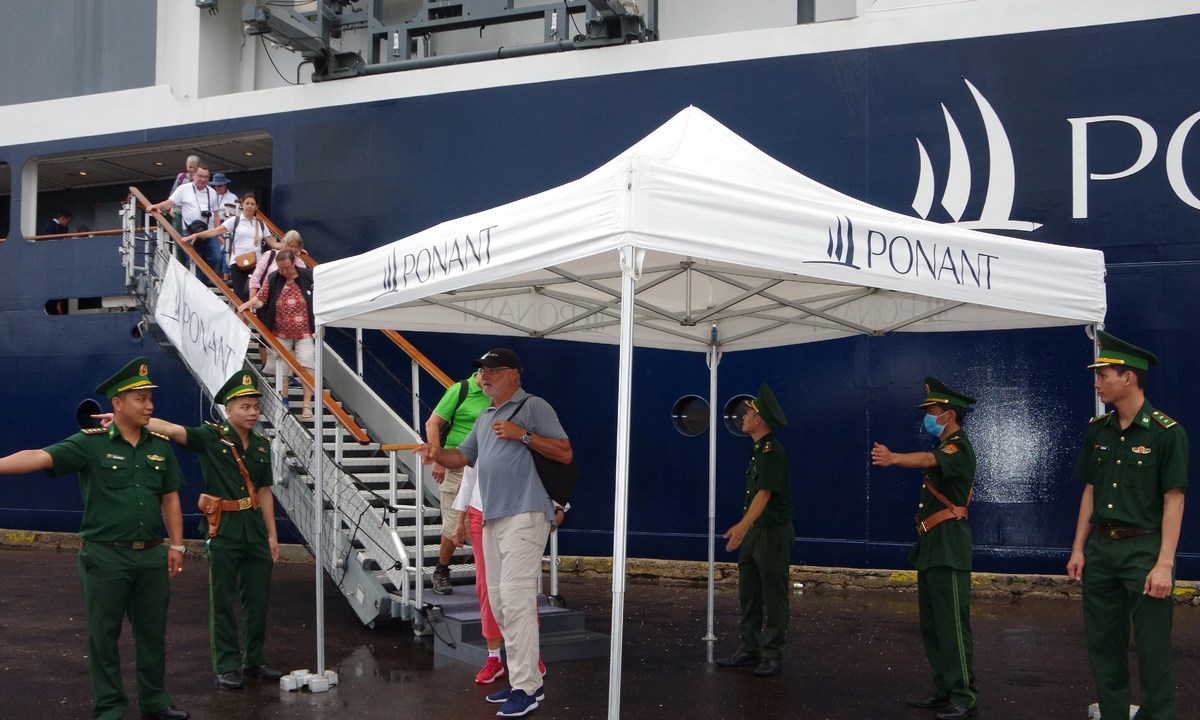 The French luxury ship Le Laperouse, carrying 106 European tourists, has become the first international cruise ship to dock at the port of Quy Nhon since the outbreak of the pandemic more than two years ago.

Tourists visited Banh It Towers, an iconic symbol of Champa culture, and other tourist attractions in the city before heading to Mang Lang Church and Da Da Reef in neighboring Phu Yen Province.

After leaving Quy Nhon, the ship will continue its journey to Da Nang city.

The Laperouse had previously docked in the Con Dao archipelago in the southern province of Ba Ria-Vung Tau and in Ho Chi Minh City.

He hoped there would be more international cruises to Quy Nhon in the months and years to come, which would give a boost to post-pandemic tourism recovery.

So far this year, the country has received only 1.87 million foreign visitors, 30% of its annual target.