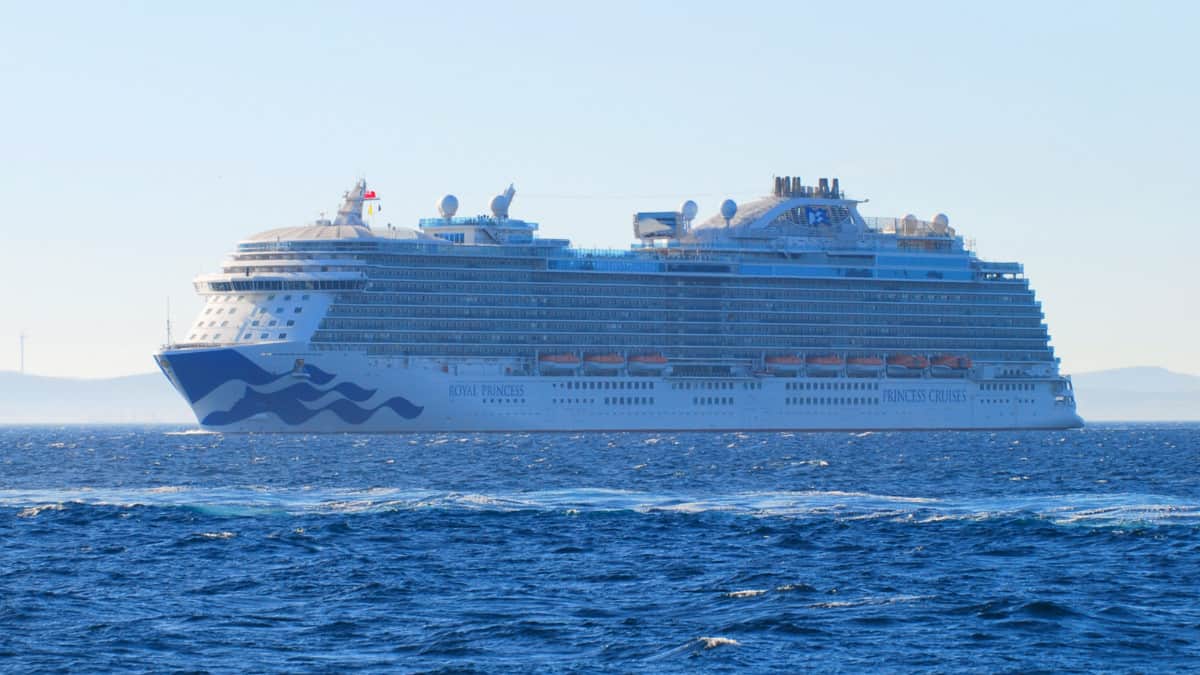 Cruises departing from the West Coast of the United States are now affected by the the recently formed tropical storm Orlene in the Pacific, which is expected to become a Category 1 hurricane in the next few hours.

Princess Cruises has confirmed to Cruise Hive that there are itinerary changes for the Sapphire Princess and the Royal Princess.

Princess Cruises told Cruise Hive: “As the safety of Princess’s guests and crew remains our top priority, we have made the necessary decision to alter the routes of Sapphire Princess and Royal Princess to avoid Tropical Storm Orlene.”

The royal princess also has a route change due to Orlene on the Mexican Riviera. The ship’s 12-night cruise, which departed San Francisco on September 27, has now scrapped a planned stopover in Puerto Vallarta in October and Manzanillo on October 2.

Royal Princess will call instead Mazatlan October 1 and will stay in port overnight. The ship will then visit Loreto on October 3. The ship is still scheduled to return to California as usual, and there are no other changes to the itinerary.

Orlene on the Mexican Riviera

Orlene will become a Category 1 hurricane in the coming hours, and according to the Sept. 30, 3:00 p.m. advisory from the National Hurricane Center (NOAA), the storm has maximum sustained winds of 65 MPH. It is moving northwest at a slow speed of 5 MPH.

Other impacts from cruise ships can be minimal, with Carnival Panorama October 1 sailing from Long Beach, Calif., will travel to Puerta Vallarta on October 4, just days after the storm hit. millennial celebrity is due to stop in Puerto Vallarta on October 3, which could be another itinerary change in the next few hours.

Florida’s Space Coast on track after Ian, scheduled for 3 launches in 3 days