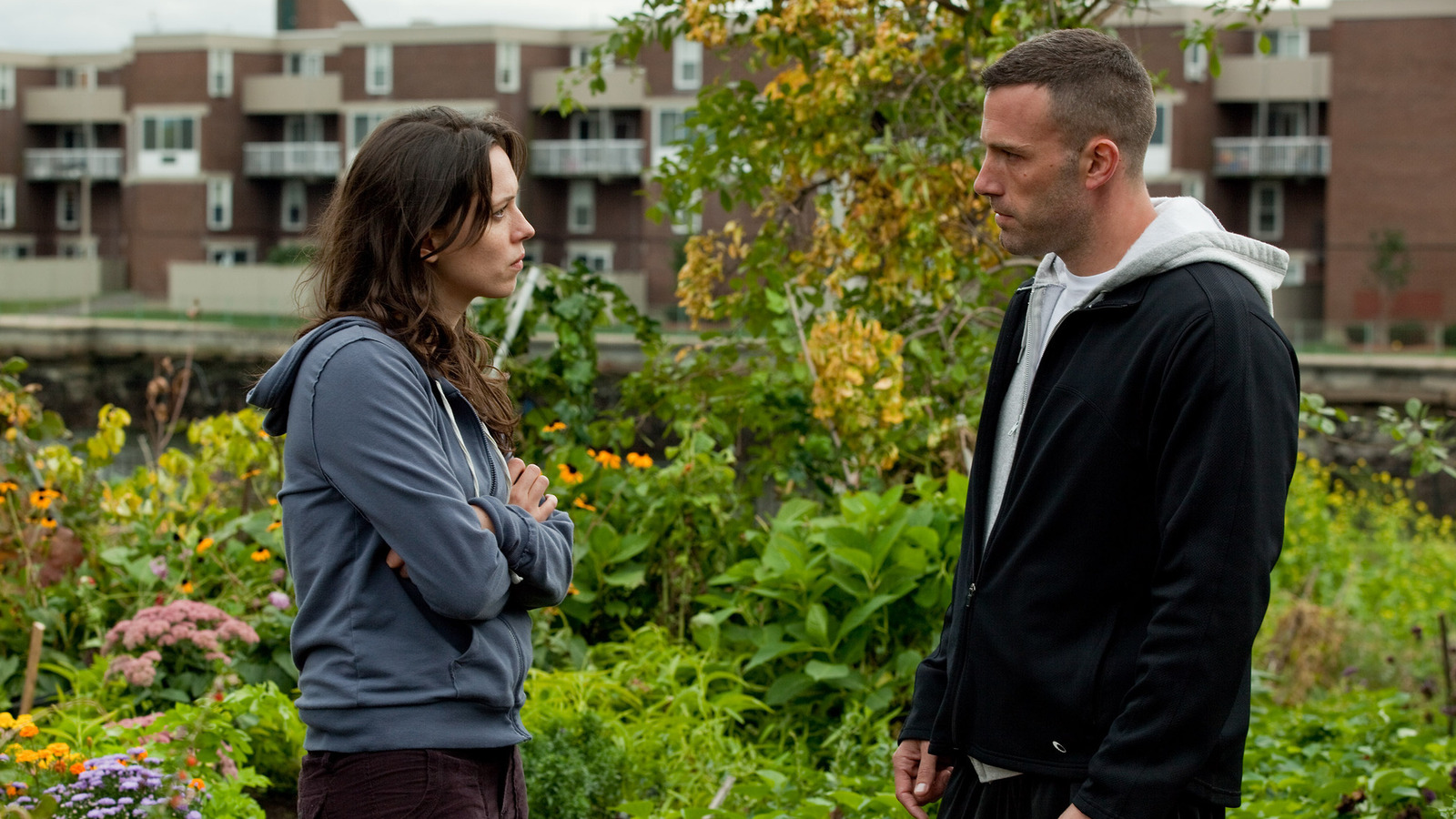 When “The Town” made its debut, it instantly drew comparisons with other bank robbery classics, most notably the director’s work. Michael mann. An eclectic filmmaker known for creating masterful and atmospheric suspenseful sequences, Mann has been a prominent figure in crime film since he began as executive producer of the classic ’80s crime series “Miami Vice.” Like Affleck, Mann draws a fine line between populist entertainment and high thrillers. His films are incredibly stylized and have unique visuals that are engaging on a visceral level, but also raise serious moral questions about the nature of crime and the pursuit of justice.

Mann’s 1995 Bank Heist Thriller “Heat” is most often compared to “The Town,” but Mann’s interest in the detective genre was evident early in his career. As with Affleck, Mann’s feature debut heralded the writer-director as a new voice capable of reinterpreting classic tropes in his own style. His first film, 1981 “Thief,” remains one of the most touching directorial debuts of all time, and forty years later, he’s still hailed as a beloved classic.

Like “The Town,” “Thief” centers on a morally flexible bank robber who tries to escape the consequences of his lifestyle but struggles to leave the only profession he knows. James Caan gives a formidable performance as Frank, a jewelry thief who is called back to join a heist team after his release from prison.