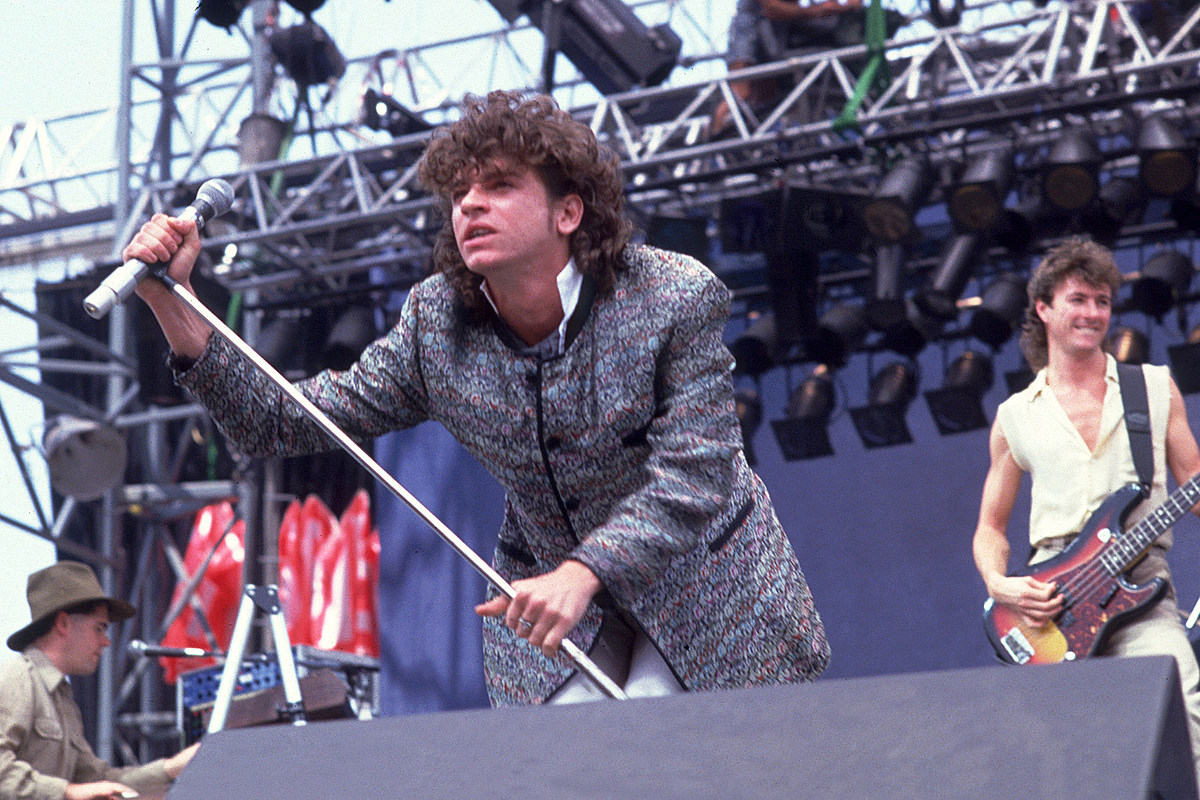 On “INXS Day”, the 45th anniversary of their first concert, the Australian new wave band announced a series of upcoming album-related projects.

The unprecedented Live at the American Festival, 1983, which documents their performance at this major event, will be released on October 28 on vinyl and CD; that same day they will publish a 40th anniversary edition from 1982 Shabooh Shobah, available in a deluxe digital box set and limited-edition clear vinyl. Both are available for pre-order at INXS website.

On August 26, the band will release Giles Martin’s Dolby Atmos mix of their 20 hit compilation The best of the best. Excited about this edition, guitarist Tim Farriss said in a statement: “What Giles has done is not only recreate the original mixes, but now you’re blown away because you hear everything you didn’t. heard before.”

Saxophonist and guitarist Kirk Pengilly added: “I take my hat off to Giles, who was able to process the sounds with precision thanks to today’s technology. It sounds like the original album but now spread over a space 3D. It looks amazing.”

“INXS Day” kicks off with an hour-long TikTok live stream marking the 35th anniversary of the band’s sixth album, in 1987 Kick. The event – ​​broadcast worldwide but scheduled for 5 p.m. EDT in the US – will include track-by-track feature film and interviews with the band and Martin.

Throughout August, celebrating the 30th anniversary of 1992 Welcome wherever you arethey will update five of this album music videos — “Heaven Sent”, “Baby Don’t Cry”, “Taste It”, “Beautiful Girl” and “Not Enough Time” — in HD for the first time.

From B-52 to XTC, from Blondie to Talking Heads, an overview of the best LPs of the genre.

Bragar Eagel & Squire, PC reminds investors that class action lawsuits have been filed against Tuya and LifeStance and encourages investors to contact the firm