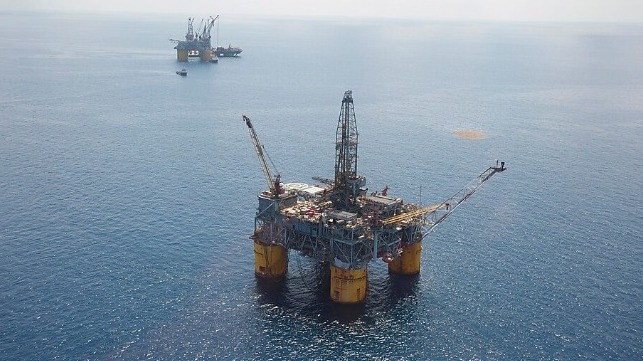 In a statement released on Monday, Royal Dutch Shell announced that it has completed its damage assessment process for the unused West Delta-143 offshore platform, a key transfer station for its production assets in the prolific Mars oil field. The shallow-water platform suffered “significant structural damage” during Hurricane Ida, Shell said – enough damage to take it offline for months.

â€œGiven the repair schedule for the WD-143, we plan to resume production from our Olympus platform, which crosses the WD-143â€œ C â€platform, in the fourth quarter of 2021, and from our March facilities. and Ursa, which cross the WD -143 â€œAâ€ platform, in the first quarter of 2022, â€Shell said. â€œOur top priorities continue to be the protection and recovery of our people and property, the community and the environment.

Mars, Olympus, and Ursa are deep-water tension platforms in the Mississippi Canyon area, located off the coast of Louisiana. WD-143 normally processes approximately 200,000 barrels per day of crude production from these facilities – over 10 percent of the total amount produced in the Gulf of the United States.

Shell said its Perdido rig in the southwestern Gulf of Mexico was unaffected by the storm and its FPSO Turritella (Stones) was still online. In total, around 60 percent of the production facilities operated by Shell in the Gulf are now back online.

Other Gulf operators are also starting to rebound. 94 percent of the region’s fixed production platforms are once again manned and 82 percent of offshore oil production is online. This represents a big turnaround: on September 1, just after the storm, over 93% of all production in the Gulf of Mexico was shut down. A nine-day shutdown at the key Port Fourchon service center delayed the restart of the industry, but the port is now operational again.

The long slowdown in the offshore sector caused by Ida is expected to weigh slightly on US oil export volumes. According to Rystad Energy, the lost supply volume will total around 200 to 250,000 bpd (equivalent to the production of Shell’s Mars, Ursa and Olympus platforms) for several months.

Airbus, Air Liquide and VINCI Airports announce a partnership to promote the use of hydrogen and accelerate the decarbonisation of the aeronautics sector