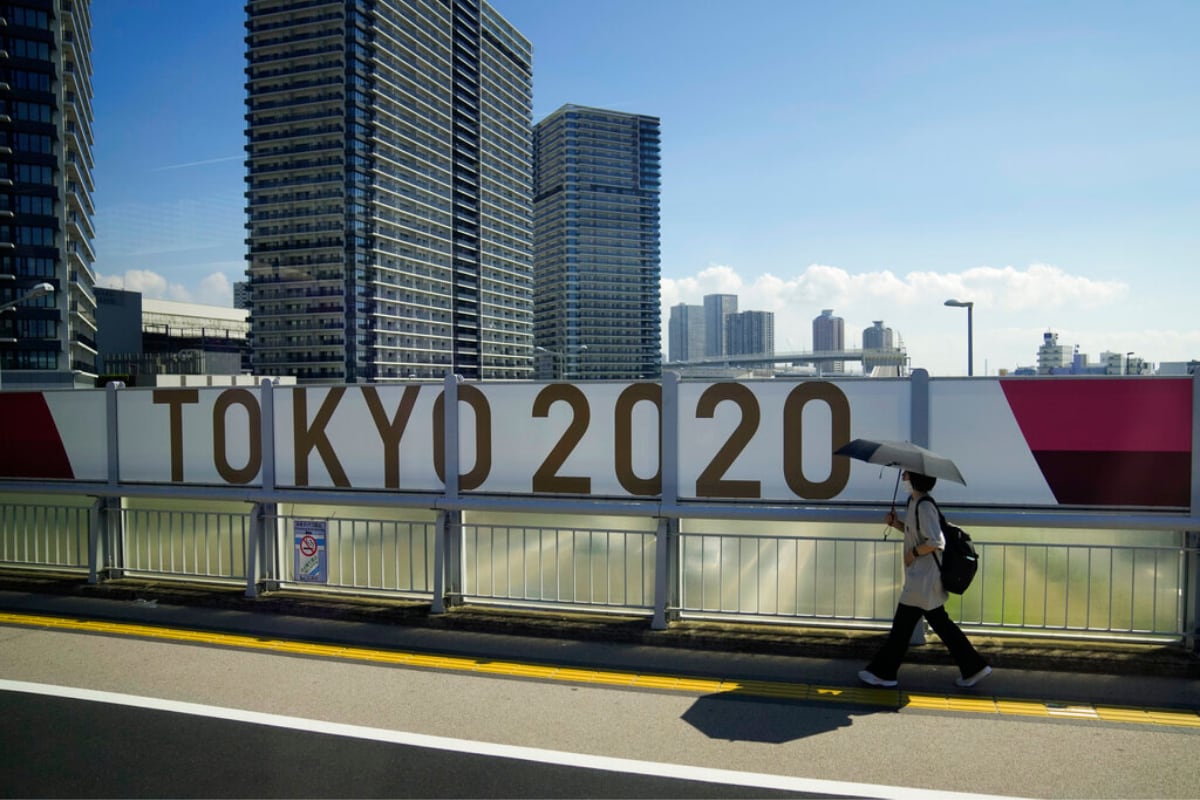 How the Olympics came a long way

The first modern Olympic Games in 1896 had no participating women and only a handful of countries. Find out how the Games have evolved over the years

After being postponed for a year due to the pandemic and despite continued opposition in Japan over Covid-19 safety fears, the Tokyo 2020 Olympic Games are scheduled to begin later this week on July 23. Among the biggest sporting shows on the planet, here is a look at the evolution of the Games and the statistics that stand out.

Tokyo 2020 will see most sports yet


This year’s Games will see competitions in five sports that were not on the program for the Rio 2016 Olympics. Baseball / softball, karate, skateboarding, sport climbing and surfing have been added to this year’s list. The International Olympic Committee (IOC) said the Organizing Committee for the Tokyo 2020 Games has proposed the five new sports following steps taken to “give the organizing committees the flexibility to come up with new sports for their edition. games”.

The Tokyo Games will have athletes competing in 33 sports in 50 disciplines. The total number of events is 339 with 165 men’s events and 156 women’s events as well as 18 mixed disciplines. According to the IOC definition, a sport is “one which is governed by an international federation while a discipline is a branch of a sport comprising one or more events”. And an “event is a competition in a sport or a discipline which gives rise to a ranking”.

The number of participants has increased

The 1896 Games in Athens had no women participating with a total of 241 men competing for honors in the first modern edition of the Olympics. But in 1900, when the Games were held in Paris, there were 22 women who were present among the competitors while the number of men had risen to 975. Cut to Rio 2016 and there were over 6,000 men and over 5,000 female athletes who showed up for the Games. The Brazilian city recorded the highest number of women participating in the Olympics while the largest male presence was recorded in Atlanta in 1996, with 6,806 participants.

Reports indicate that in Tokyo, several Olympic Games flagship countries are sending contingents with a higher presence of women than men. A Times Of India report said China would send 298 female athletes against 133 men while the US contingent would include 329 women and 284 men. Britain, too, will have more women (201) than men (175). The Indian contingent will number 56 women and 71 men.

The number of countries has also increased

The Athens Games of 1896 had athletes from a total of 14 nations vying for honors, but by 1912 that number had doubled to 28. But the era of ocean liners and land travel meant that the number of participating nations crossed 100 for the first time only. in 1968, when Mexico City hosted the Games. As air travel became more common, the number of participating countries also increased, although a notable incident occurred in 1980 when the United States boycotted the Games held in Moscow, the USSR having retaliated by skipping the 1984 Games in Los Angeles.

No less than 207 countries and jurisdictions participated in the Rio 2016 Olympics. The number of countries in Tokyo is expected to be 206, including the Refugee Olympic Team. Interestingly, Russian athletes will not represent their country but the Russian Olympic Committee after the country was given a four-year suspension in 2019 for systematic doping. Thus, there will be no Russian flag at the Games although the athletes’ uniforms will display the country’s colors.

A total of 29 Olympics have taken place while the event has been canceled three times, each time due to the world wars. The United States has participated in 27 editions of the Games and has won more gold, silver and bronze medals than any other country / entity.

France, Great Britain, Germany and China had the distinction of leading the medal table once each.

The total medals won by India, which has competed in 24 Olympic Games, is 28 with nine gold, seven silver and 12 bronze.

Windstar resumes its cruises in Tahiti