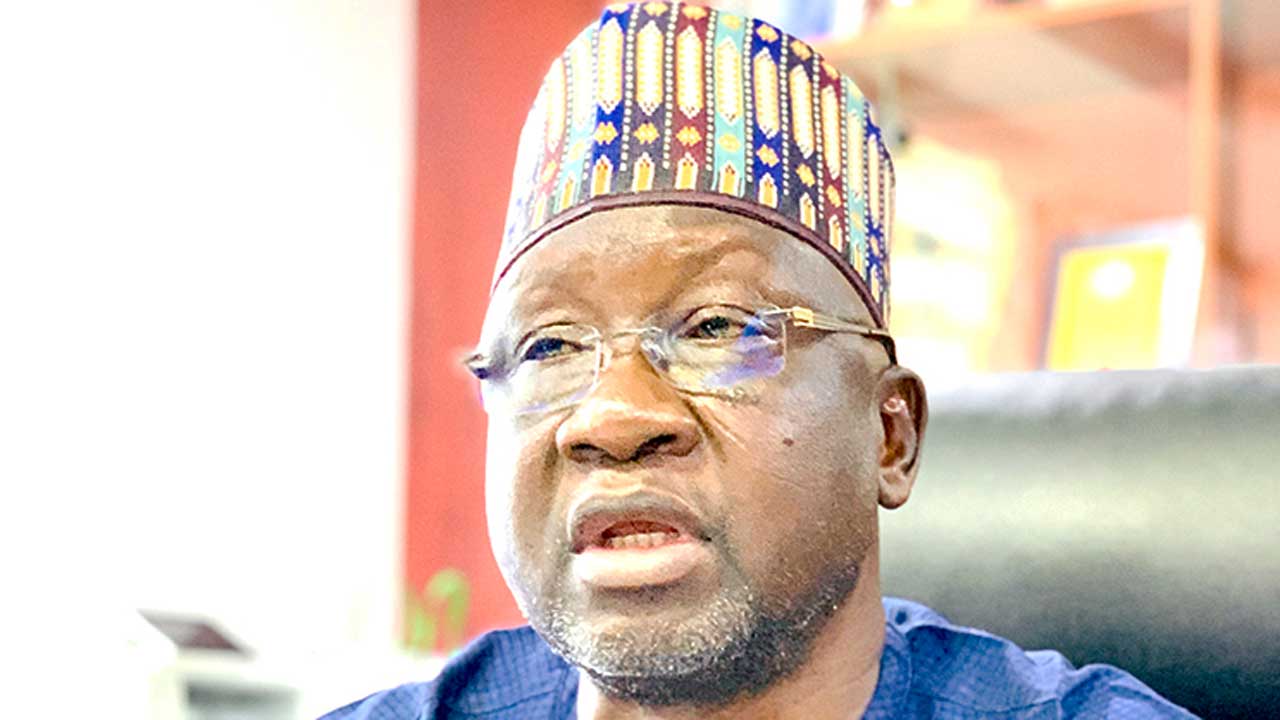 Lamu Audu is Managing Director of Mainstream Energy, a federal government concessionaire mandated to recover the electrical capacity of the Kainji and Jebba dams. In this interview with KINGSLEY JEREMIAH, Audu discusses the issues affecting the growth of the power sector as well as the options available to unblock bottlenecks.

Why is the electricity market unable to maintain itself?
What we have in place today is a single buyer market. Only the Nigerian Bulk Electricity Trading Company purchases electricity. So you have no choice. If NBET does not buy the power, you will have stranded power. When they buy, the money is not returned. The eligible clients policy provided some leeway and I will say that the eligible clients policy is good and should be maintained. As it stands, it is best to allow generation companies to sell electricity to any buyer, whether they are DisCos or eligible customers. People should be able to directly sign a Power Purchase Agreement (PPA). Calling in a third party will not get us out of the quagmire as quickly as we hoped. So the single buyer’s market, I think we should be out of it by now because the NBET was put in place as an interim arrangement to allow the market to evolve. If the DisCos are serious and want to stay in business, they should come see us and buy electricity. I wish we could sit down and renegotiate the PPA with all the necessary clauses. This is the way to go if Nigeria is to face the electricity crisis.

The contract for the recovery of 1G9 capacity and the extension of 1G3 and 1G4 units has been signed for the Kainji hydroelectric power station. How does this relate to the progress of your previous concession agreement with the federal government?
When we took over the Kainji and Jebba hydropower plants, our agreement with the federal government was to recover the installed capacity of 1,338 MW. At the time of the takeover, both facilities had a little over 400 megawatts. Kainji, which is a power plant with a capacity of 760 megawatts, had zero megawatts. What we did was develop a strategy immediately.

We focused on Kainji because in Jebba, out of the six units, only one was released, so we maintained availability in Jebba while recovering Kainji. Currently, we have a total installed capacity of 1,002 megawatts from the two factories.

Since the start of operations, we have recovered a total of 542 MW from the Kainji and Jebba hydropower plants. Following the recent completion of the recovery of the Kainji 1G7 unit, which will add 80MW to the national grid, bringing our total available capacity to 1002MW and metering; with a total investment of approximately $ 62 million in restoring our capacity to date. This is in addition to the $ 68 million to be spent on ongoing projects at the Jebba hydropower plant for the overhaul of the 2G5 unit and the recovery of the 2G6 unit, which will add an additional 192.8 MW to the grid.

With the execution of the contract for the recovery of the 1G9 unit at Kainji and the installation of the 1G3 and 1G4 units, the company will also invest more than $ 108 million, bringing to date a total combined investment of approximately $ 240 million committed to our capacity recovery and expansion program. The company will also begin the process of rehabilitating the Kainji 1G10 and 1G8 (160 MW) units, with a view to completing the recovery of all units by the end of 2026.

The Kainji 1G3 and 1G4 facility, each generating 110 MW by 2025, will serve the regional electricity market of the West African Power Pool (â€œWAPPâ€), which has been established with Nigeria, and the Kainji plant. as a focal point.

The rest of the world is turning to renewables like hydropower. Do you think we have maximized the hydroelectric resources of the country?
For energy security, a nation must have a reasonable energy mix. You don’t just rely on renewable energies. You don’t just rely on oil, either. I am a supporter of renewable energies, especially hydroelectricity because it is clean. Apart from the initial investment, the operating cost is reasonably low. So luckily for us as a nation we have a lot of untapped hydroelectric potential. It is untapped because the sector has not been opened to private investment so far. I think we have reached a point where if we are to increase our hydropower contribution which is currently less than about 30 percent, we need to invest more in the development of hydropower resources. Globally, the incentive is to switch from fossil fuels to renewables for obvious reasons. It will catch up with us in Africa as we industrialize. We should be focusing a lot more on renewables, whether hydroelectric or solar. The current challenge in the hydropower segment is that to date there is no clear government policy guiding private sector investments in the hydropower sector.

What level of production can we get from existing hydropower resources?
To date, the only hydropower plants in operation in Nigeria can be counted – in Kainji we have around 1000 MW, Shiroro has around 600 MW. We have a capacity level in Kashimbila (40MW) that has not been conceded. There is still 40 MW at Dadinkowa. We have approximately 1700MW of installed capacity. As a company, we plan to acquire more concessions of approximately 700 MW. It is in progress. We also want to start developing entirely new projects. It is important to have a strong national framework for the hydropower segment. What we have today are only operating guidelines on how you operate dams, but there is no clear guideline and policy on how private investors can invest and own. hydroelectric facilities.

All the government needs to do is create the right environment, create the right policies, and the people, given the demand for electricity in Nigeria, will be ready to invest their money. Getting people to invest is not a big deal in the electricity business – the demand is there. While we have market issues like evacuation, paying bills, all of those things, we think they’re common in an evolving market like ours.

You mentioned earlier that the issue of financing – attracting investment will not be a challenge in the sector, but currently the sector is held back by the financial crisis. What other things need to change for the industry to move forward?
I just said that we have to liberalize the markets to unblock the liquidity problem that we have. At Mainstream alone, we have over 100 billion naira of debt in the market. Imagine what that would be on the market. The government needs to liberalize and allow us to sell electricity directly because the few eligible customers we have pay on time and 100%. This is how the market should be. The PPAs are backed by a bank guarantee but we have suspended the bank guarantee, otherwise, if you don’t pay me, I will switch to the bank. If we free up the market, the liquidity crisis will go away.

This is the reason why I told you that finance is not really a problem. I speak from experience. Part of the rebuilding that we do is through loans. If people don’t believe in us or the industry, they won’t give us any ease. We believe, however, that what happens today will not stay forever. If a DisCo has to come to me to buy electricity, we will sign this agreement depending on whether they accept my terms or abandon their activities.

Another problem is that we have to pay a concession fee to the government. Unfortunately, despite our income being in Naira, the concession fee is paid in dollars and this is a big challenge for us. Imagine the difference between the naira and the dollar. We have to pay $ 50 million per year, converting that into naira today and you will know that this is a big challenge for us. We would like the government to consider the payment of this concession fee to be varied and not fixed. We’re supposed to pay a fixed franchise fee whether or not you generate it, you have to pay. It is not fair. It should be variable according to our income, according to our energy. Concession fees should be based on the energy produced. This is another big problem.

Do you see an opportunity in the export market for GenCos to earn foreign exchange for stranded electricity?
Fortunately for us, we have around us the West African electricity pool of which Nigeria is a member. In addition, our company is also a member. WAPP is a great opportunity for Nigerian generation companies because from the start the idea was such that the energy flow would be from Nigeria to other parts of West Africa as we have more than capacity to regenerate the lowest and cheapest electricity in the region. We did not position ourselves very well. But the opportunity is there for us to take over the regional market. It means that we can earn income in currency which is a very good opportunity. We are currently supplying electricity to the Republic of Niger which has existed since the creation of Kainji. The international market, especially WAPP, is a great opportunity for Nigerian companies to earn foreign exchange. In fact, the two additional units that we are taking on board outside of the government concession agreement are targeting the West African market.

On cruise ships, Omicron puts safety protocols to the test