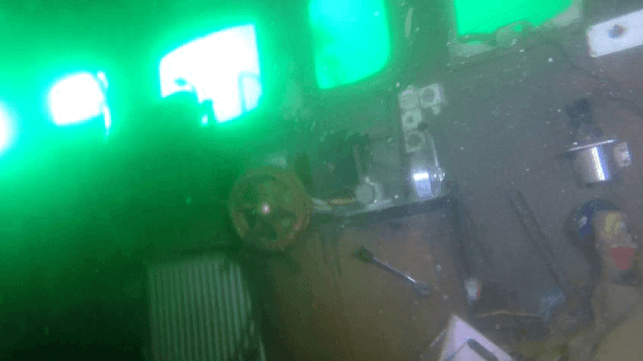 EMSA reports a drop in maritime accidents in Europe

Total casualties and losses fell in 2020, but fishing vessels remain a concern

The European maritime industry has seen a welcome drop in casualties in 2020, according to statistics recently released by the European Maritime Safety Agency (EMSA).

In his Annual overview of maritime accidents and incidents 2021 report, EMSA says last year appeared to have been a positive one, given most metrics such as number of events, lost vessels, fatalities or injuries declined or stabilized. . The report covers incidents involving ships in EU waters, EU flag ships abroad and ships of substantial interest to European countries.

While the drop in casualties over the past year has been a positive trend, EMSA attributes the drop to the COVID-19 pandemic, which has impacted the industry in terms of decreased traffic, suspension cruise operations and disruption of ferry schedules.

“The consequences of the COVID-19 pandemic will most likely have affected maritime accidents and incidents, given its significant impact on navigation in 2020,” said EMSA.

Human action continues to be the main contributor to marine incidents and accidents, accounting for 89.5% of all occurrences.

A similar change in the number of lost ships has been recorded. After an increase of 35 in 2018, a decrease in 2019 was recorded, with 22 vessels lost. Only nine vessel losses were recorded in 2020.

The number of deaths also fell last year. During the period 2014-2020, 367 victims killed a total of 550. In 2020, 38 deaths were recorded, 89% of the victims being crew members. “The main event resulting in fatalities was the collision, when it involved a ship, and the slip / fall when it involved a person,” EMSA said.

Over the 2014-2020 period, 6,921 injuries were recorded, corresponding to 6,211 events. Here again, crew members represent the main category of people injured at sea with 81 percent of the casualties.

In 2020, with the exception of fishing vessels, the number of all other types of vessels involved in accidents and incidents showed a reduction. Excluding individual variations, such as passenger vessels in 2019 or service vessels in 2018, such general downward trends were observed over the period 2014-2020, except for fishing vessels, where an overall increase was observed .

â€œThe number of fishing vessels involved in a marine accident has steadily increased since 2015 despite a limited decrease in 2018, while the continued increase in the fishing vessel accident indicator has provided insight negative fishing vessel safety, â€observed EMSA.

Almost half of the accidents on board a passenger ship involved ro / pax ferries. No passenger ships were lost in 2020, with the number of dead and injured now on a downward trend.

In 2020, 1,386 freighters were involved in accidents or maritime incidents that killed 21 people. During the year, only one freighter was lost.