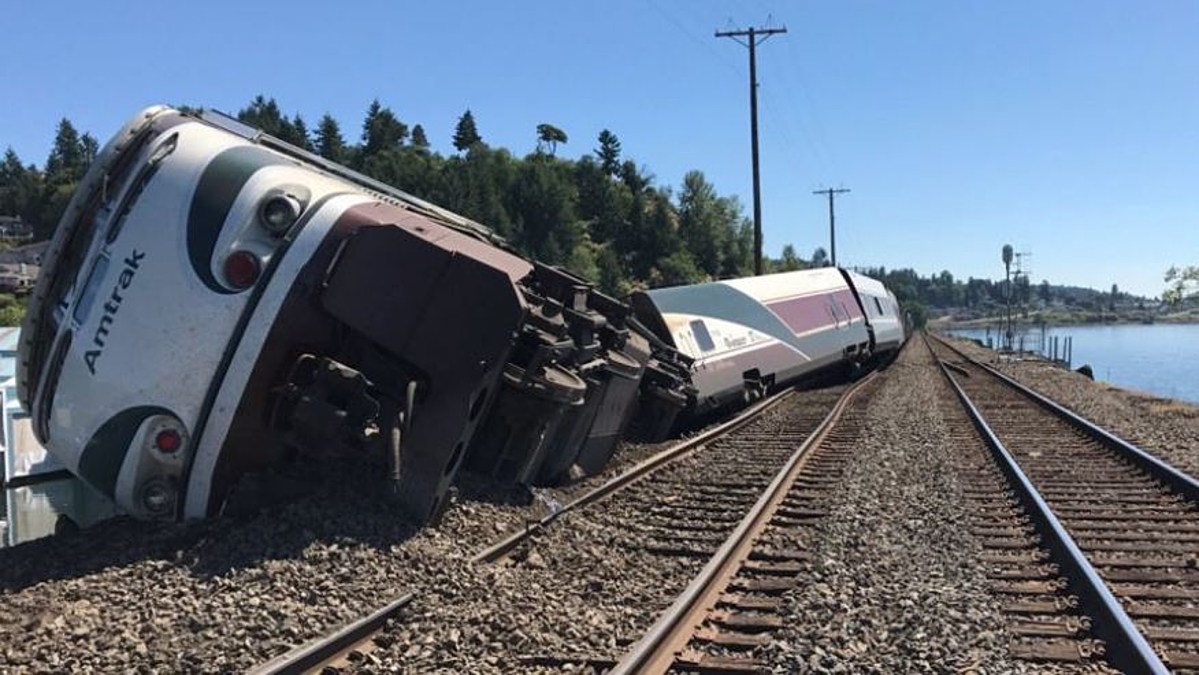 If you see a bunch of emergency response vehicles outside Don’s Specialty Meats in Scott next Tuesday, January 18, don’t panic! Blood sausage is fine, stuffed pork chops are fine, anything goes. This is just an exercise for the area’s emergency managers.

So what are they doing?

According to Scott Fire Chief Chad Sonnier, emergency officials will conduct training on a fake train derailment. They will practice a coordinated response at a unified command location, in this case it will be at Don’s Specialty Meats. If you see a large presence of emergency workers, they’re just executing a drill.

You can probably imagine that there can be a whole host of problems with a train derailment depending on what they are carrying. We’ve had train derailments before, like the one that happened near the tracks under the Ambassador Caffery Bridge several years ago. In this case, a one-mile radius had to be evacuated because two chemicals mixed together created toxic fumes. It took several days for the situation to be brought under control.

When a train derails, there may be toxic fumes, fires, explosions, or a multitude of other situations where multiple agencies will be required to respond to the circumstances. Local officials plan to train in order to be ready in case something serious happens.

The practice is a good idea because many areas of Lafayette Parish have railroad tracks, and the town of Scott has tracks that run through the heart of their town. Although the safety record of carrying objects is very good, it never hurts to practice.

When will this happen?

It will start at 9 a.m. on Tuesday, January 18 and should last around two and a half hours.

Where will I see this happen?

You’ll see this happen at 730 I-10 South Frontage Road in Scott, which is Don’s Specialty Meats address. You will be able to see all of this happening from I-10.

What do the officials hope to accomplish?

Officials plan to work on their response, and Sonnier says they will work to cement their training in the following areas:

Louisiana has the eighth most disadvantaged children

Flowers You See in Winter in Louisiana

Ten tips for achieving your goals