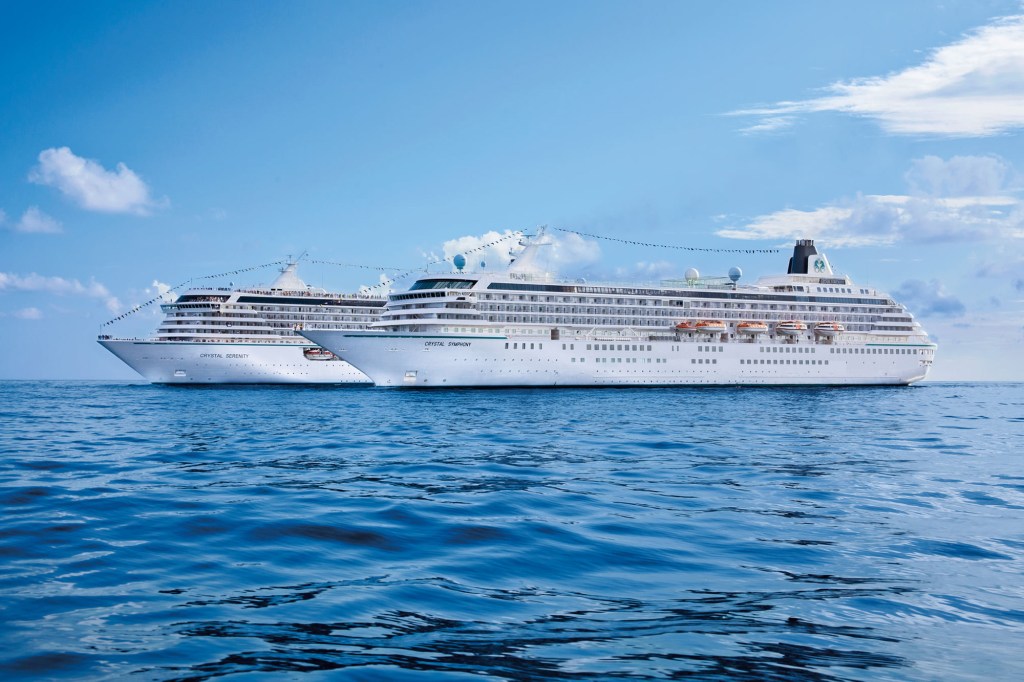 Crystal Cruises closed its US operations this week – a move that came just days after authorities seized two of the operator’s luxury cruise ships in the Bahamas over unpaid fuel bills.

The operator, a Miami-based subsidiary of Genting Hong Kong, reportedly told US employees they would be laid off on Wednesday. Audio of an announcement to crew members on a Crystal ship posted by Crew Centera forum for industry workers, appeared to confirm the news.

“Unfortunately this is the end of Crystal Cruises. We don’t know what will happen in the future. I believe the ships are for sale and until then V.Ship will be our management company,” said the announcement, “I know you probably have a lot of questions, but unfortunately I don’t have the answers right now.”

A source with knowledge of the matter confirmed the layoffs of employees at Bloomberg. It is not known how many workers have been affected by the closure of the company.

Crystal Cruises, Genting Hong Kong and V.Ships did not immediately respond to requests for comment.

US marshals seized two of Crystal Cruises’ luxury ships – Crystal Serenity and Crystal Symphony – at a port in the Bahamas because the company failed to pay $4.6 million in fuel bills. The cruise ships reportedly avoided US ports after a federal judge ordered their arrest.

Hundreds of passengers were kicked off ships in the Bahamas during the incident. A third ship was seized in an Argentinian port, Cruise Law News reported.

Genting Hong Kong is working with interim liquidators to pursue a restructuring of the company, according to a January filing with the Hong Kong Stock Exchange. The company reported massive losses when the COVID-19 pandemic brought cruise operators to a halt globally.

An announcement on the Crystal Cruises website dated January 19 informed the public that it had suspended voyages until May 2022. The company is still processing passenger refunds.

The website does not contain any information about the apparent closure of the office.