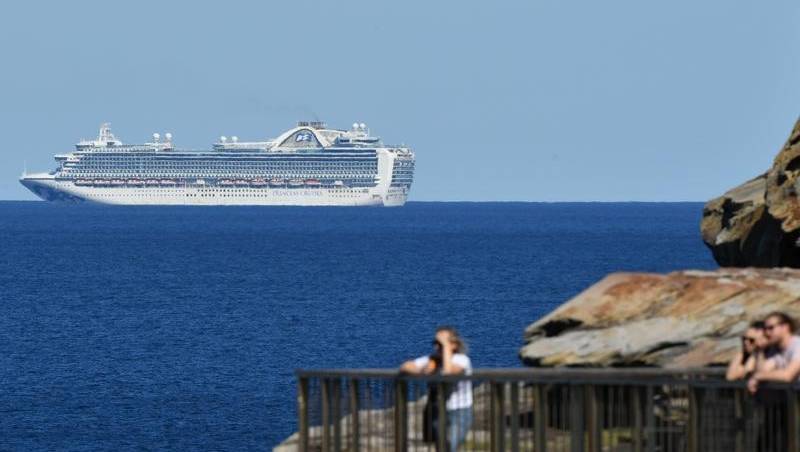 Australian authorities are lifting the ban on cruise liners in place since March 2020.

NSW, Victoria and Queensland have set out testing and vaccination requirements for passengers and crew ahead of returning ships.

However, Tasmania is still considering whether such a move is safe for the island state.

The first international ship due to arrive, P&O Australia’s Pacific Explorer, will enter Sydney Harbor on Monday morning for recommissioning on May 31.

It will be followed at the end of the month by Le Laperouse de Ponant, which will begin operations between Darwin and Broome on April 28, joining local operators in time for the important Kimberley season.

“Over a million Australians took an ocean cruise each year before the pandemic and now we have the opportunity to get back to sailing and revive an industry that was worth over $5 billion a year to the Australian economy. Said Cruise Lines Australasian Managing Director Joel Katz. mentioned.

“While no executive is immune to COVID-19, new cruise industry protocols provide one of the highest possible levels of prevention, detection and mitigation,” he said. -he adds.

NSW reported nearly 10,000 new cases on Sunday, along with six virus-related deaths. Victoria added more than 8,000 infections and two deaths. In Queensland, there were 4,850 new cases.

More than 41,000 new cases and 35 deaths were reported across the country on Saturday, while net hospital admissions and those to intensive care rose slightly.

Meanwhile, Labor leader Chris Bowen has been sidelined from the federal election campaign after testing positive for the virus.

“I was looking forward to a few days of campaigning in the Queensland and Brisbane areas but it won’t be,” he tweeted on Saturday.

Elsewhere, Health Victoria is monitoring the new BA.4 or BA.5 Omicron variant after samples were confirmed from a catchment in Tullamarine, north of Melbourne.

The subvariant has recently been detected in a small number of cases in South Africa, Botswana, Belgium, Denmark, UK and Germany.

The World Health Organization says there are no known significant epidemiological differences between the new strain and the more dominant BA.2 and there is no cause for alarm.