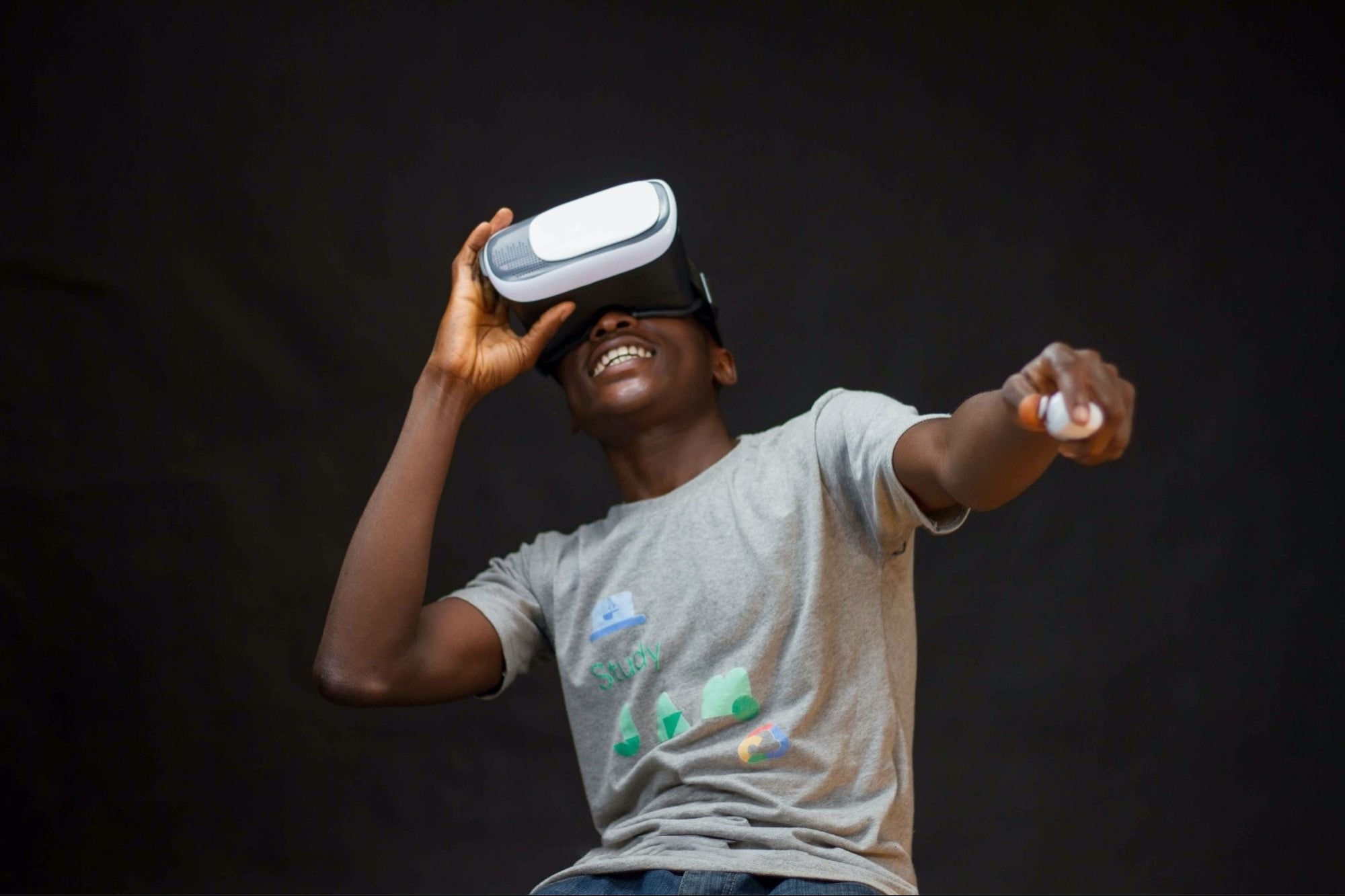 As the world now raves about the new fashionable metaverse, the term was coined by Neal Stephenson in his 1992 novel Snow Crash. The term was introduced to describe a virtual world in his imagined future, a dystopia of 21st century. According to Polygon, a gaming website, the metaverse is understood as a graphically rich virtual space, with some degree of verisimilitude, where people can work, play, shop and socialize, among other activities.

Lately, companies are venturing into the virtual world to get a taste of it. From FMCGs to tech giants, here’s a list of companies that have already taken the leap.

The company’s first step into the metaverse was the release of Cadbury Dairy Milk Silk’s Valentine’s Day campaign in association with Yugverse. Using augmented reality (AR), the couples were able to enter a portal and walk around the moon. Over a million consumers sent secret messages to their loved ones which were revealed to their partners on the virtual moon. Titled “How far would you go to make them blush?”, making it India’s first-ever metaverse dinner.

As a brand committed to delivering engaging experiences to our consumers, the growth of the metaverse presents a strong opportunity to create immersive brand experiences and memory structures in an unparalleled way. Our first step towards this was the release of the Cadbury Dairy Milk Silk Valentine’s Day campaign in association with Yugverse. Taking our experiences and learnings to the next level, we recently introduced an inclusive and innovative way to onboard new hires using the metaverse. From the comfort of their respective locations, new hires and existing employees can move around to explore digital versions of Mondelez India’s key locations, including corporate headquarters, global R&D, innovation centers and manufacturing facilities. said a Mondelez India spokesperson.

Google-owned video platform YouTube has announced that it is venturing into the metaverse based on Web3 and blockchain technologies. It aims to connect artists with their audience on a deeper level and venture into the latest technologies like Web3 and its elements. Now, YouTube will allow users to watch videos together in the metaverse, YouTube product manager Neil Mohan informed in a blog post.

According to reports, the cosmetics company has filed 17 trademark applications showing its interest in the virtual world and non-fungible tokens (NFTs). The company aims to provide “virtual cosmetics, makeup preparations, cosmetic brushes and makeup brushes, animated and non-animated digital designs and characters, among others.

Flipkart recently launched Flipkart Labs, an in-house innovation capability to evaluate, build and learn from initiatives that are redefining the e-commerce ecosystem. Flipkart Labs plans to explore Web3 and metaverse commerce this year with NFT-related use cases, virtual immersive stores, games to earn, and other blockchain-related use cases. Since acquiring Scapic in November 2020, we have begun to leverage use cases with augmented reality technology that allows consumers to have full confidence in the quality and fit of a product before it is buy,” said Naren Ravula, vice president and head of product strategy. and deployment, Flipkart Labs.

Rivaah by Tanishq, a bridal jewelry sub-brand of the Tanishq house, launched its Polki collection during a virtual press conference hosted on the Metaverse platform. For the first time, an Indian jewelry brand has launched a collection on the metaverse. Guests created their own 3D avatar and viewed the jewelry as they explored the bespoke pieces in detail.

The fast food chain filed 10 applications with the US Patent and Trademark Office earlier this month for the McDonald’s and McCafe brand. The apps largely focus on expanding the business into the virtual food and beverage industry. The brand has over 39,000 locations in approximately 100 countries.

The company built a virtual store, Samsung 837X, an exact lookalike of its real-life New York flagship store, on the Decentraland blockchain-powered virtual world to showcase its latest flagship series. Previously, the company used the metaverse for marketing and entertainment, according to reports.

Last year, Facebook changed its name to Meta (FB) to reflect its focus on virtual reality spaces known as the Metaverse. CEO Mark Zuckerberg has an ambitious vision for the Metaverse, in which people will interact in virtual worlds through various devices such as virtual reality headsets, but has suggested that won’t happen until the end of this decade, according to a report of CNBC.

Automaker MG Motor has ventured into the metaverse with the launch of MGverse. It is a step forward where users can interact with the visualized data. The platform aims to provide customers with immersive experiences at every touchpoint.

MGverse is our vision for creating our metaverse, in which we and our partners will constantly explore, innovate, improvise and develop new solutions to constantly improve the customer experience in the future. Digital technologies have advanced faster than any other innovation in human history. This initiative will help us further strengthen our relationship with GenZ and Gen Alpha. With MGverse, we will leverage our virtual customer experience content to acquaint the future generation with innovative brand experiences,” said Gaurav Gupta, Chief Commercial Officer of MG Motor India.

The ‘Mouvement BE’ summer art camp celebrates its first anniversary

4 dead, 12 passengers missing in another boat accident in Lagos