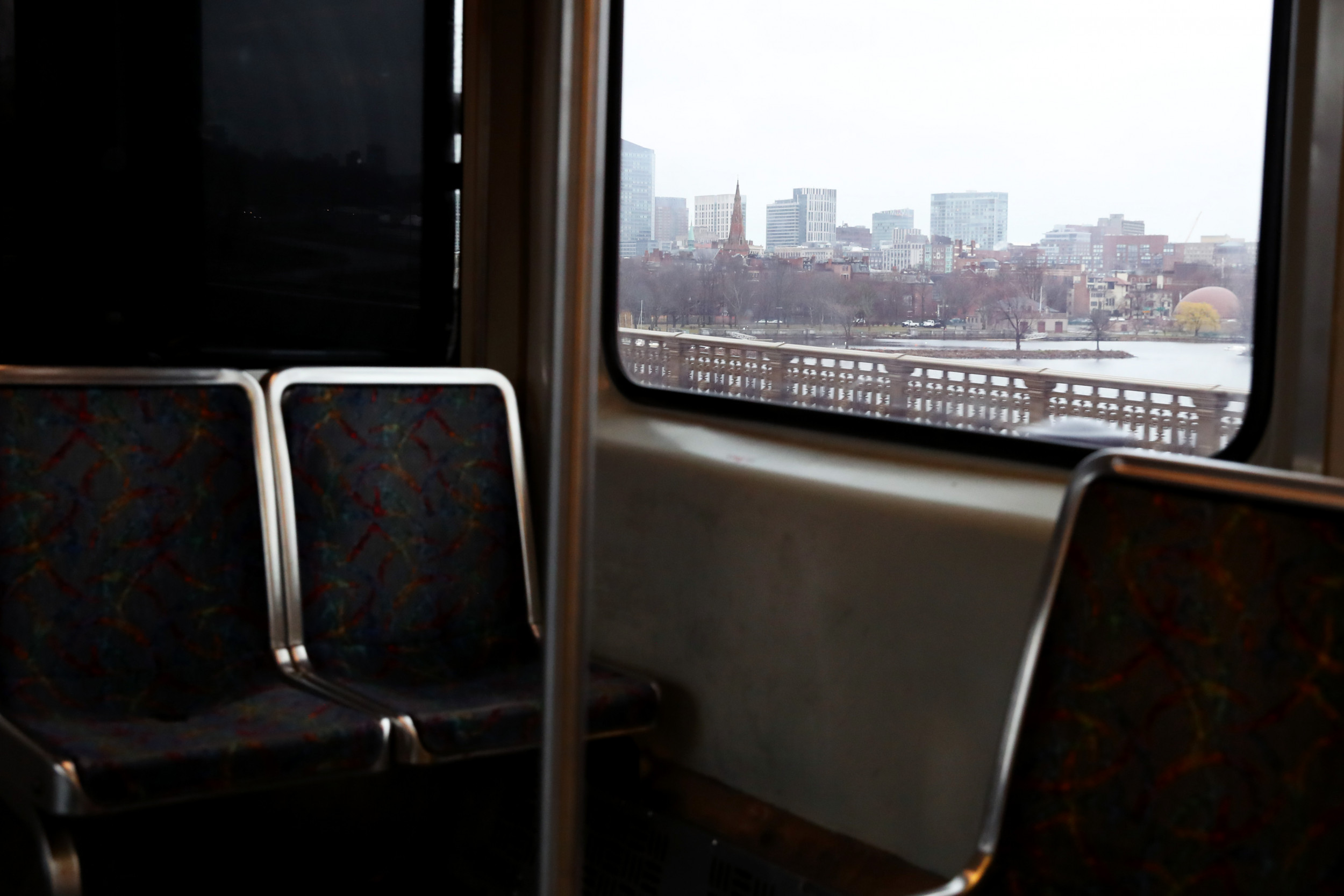 A man was arrested in the Boston area this week after allegedly refusing to wear a mask and forcing a driver to board a train, authorities said on Friday.

The incident happened at around 5:20 p.m. local time on Wednesday, according to a press release from the Massachusetts Bay Transportation Authority (MBTA) Transit Police. The man has been identified as Daniel Libby, 40, who police say was from Middleborough, Massachusetts.

Transport police said they were called to the suburban MBTA station in Braintree, where a driver said he told Libby, who the driver said was unmasked, to put on a mask before getting into the train.

“Libby responded with multiple curses and refused to put on a mask,” transit police said. “It was then alleged that Libby pushed the victim and used her shoulder to force her way into the train.”

After officers arrived at Braintree station, they told Libby he had to get off the train and share his identity so the driver could file a complaint against Libby if he decided to do so. When Libby resisted, transport police arrested him on allegations of bodily harm to a public official, according to the MBTA Transit Police press release.

Details regarding the bail amounts were not immediately available, and it was not known whether Libby was still in custody on Friday morning.

News week contacted the MBTA for comment and will update this article with any response.

The U.S. Centers for Disease Control and Prevention (CDC) announced earlier this year that face masks would be mandatory on all modes of public transportation, including commuter trains. The requirement, which came into effect in February, applied to all people using public transport, regardless of their vaccination status. It was implemented as a strategy to prevent the spread of the coronavirus, which remains a threat to the American public and around the world.

The MBTA reminded passengers of its mask requirement in a May press release. The MBTA has said it requires all passengers, regardless of their COVID-19 vaccination status, to wear face masks “on board vehicles, at stations and facilities, on platforms and bus stops, and anywhere in the MBTA system, “with some exceptions in place for individuals who have medical conditions that make it difficult to wear a mask.

“Those who refuse to comply with the MBTA facial coverage requirement may be denied boarding or be removed from MBTA vehicles and the system,” MBTA said in its May recall.