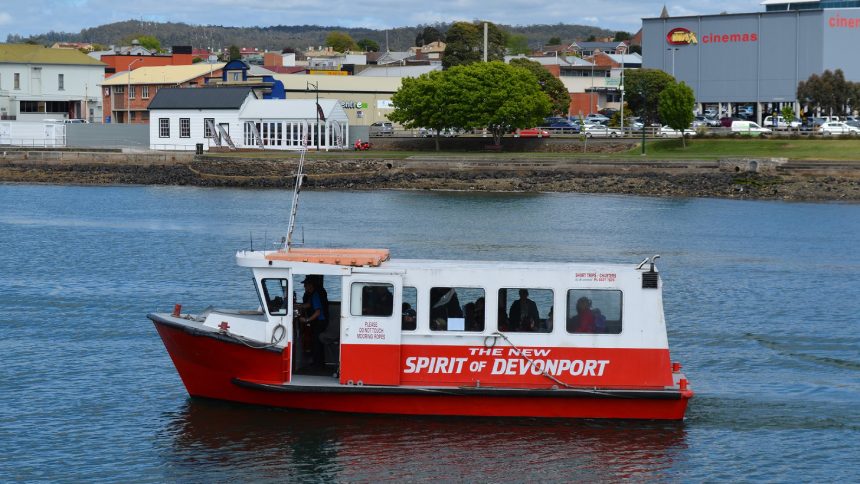 A ferry service that had transported residents of northwest Tasmania, Australia, for more than 160 years has ceased operations.

The vital Spirit of Devonport ferry service which has linked East and West Devonport via the River Mersey since 1855 will be halted due to a significant drop in passenger numbers as commuters increasingly use the services of bus to and from downtown.

The service’s current ferry is the 37-year-old Torquay, which must be replaced. Mr Head said the replacement cost of the ship is estimated at more than 250,000 Australian dollars (172,000 US dollars).

Torquay made its last operational voyage in May before the onset of winter as the announcement of the service shutdown was made earlier this month.

In its later years, the ferry service operated on a limited schedule. Sailings were not operated on Sundays while the service itself was discontinued during the winter.

24-Hour Check Cashing Near Me: 6 Places to Cash Checks After Hours

To capitalize on the strong demand for cruise tourism, Thomas Cook India and SOTC Travel are launching attractive cruise holidays – across all segments