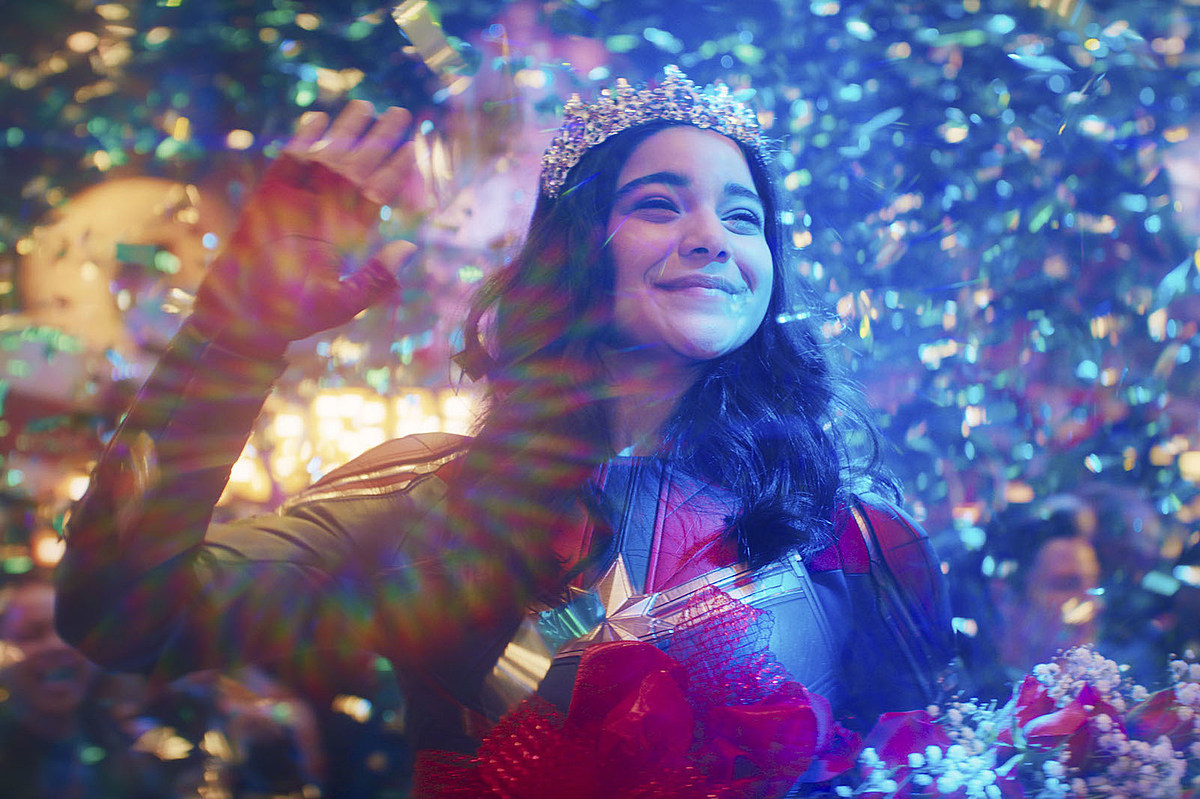 Typically, Disney+ likes to alternate its major series; when one Marvel show ends, another Star Wars series begins, or vice versa. But in June, you get new episodes of a Marvel show and a Star Wars show, sometimes on the same day. Obi Wan Kenobistarring Ewan McGregor back in his role from the Star Wars prequels, continues through the end of the month, and at the same time, Ms. Marvelfeaturing the popular Marvel Comics character, expands the MCU in a new direction.

There is also a documentary on Ms. Marvelas well as one on the set of the new Pixar film Light yearmore To go up, the story of NBA star Giannis Antetokounmpo. Here’s the full list of what’s coming to Disney+ in June 2022:

Beyond Infinity: Buzz and the Journey to Lightning – First

To go up – First
Trevor: The Musical – First