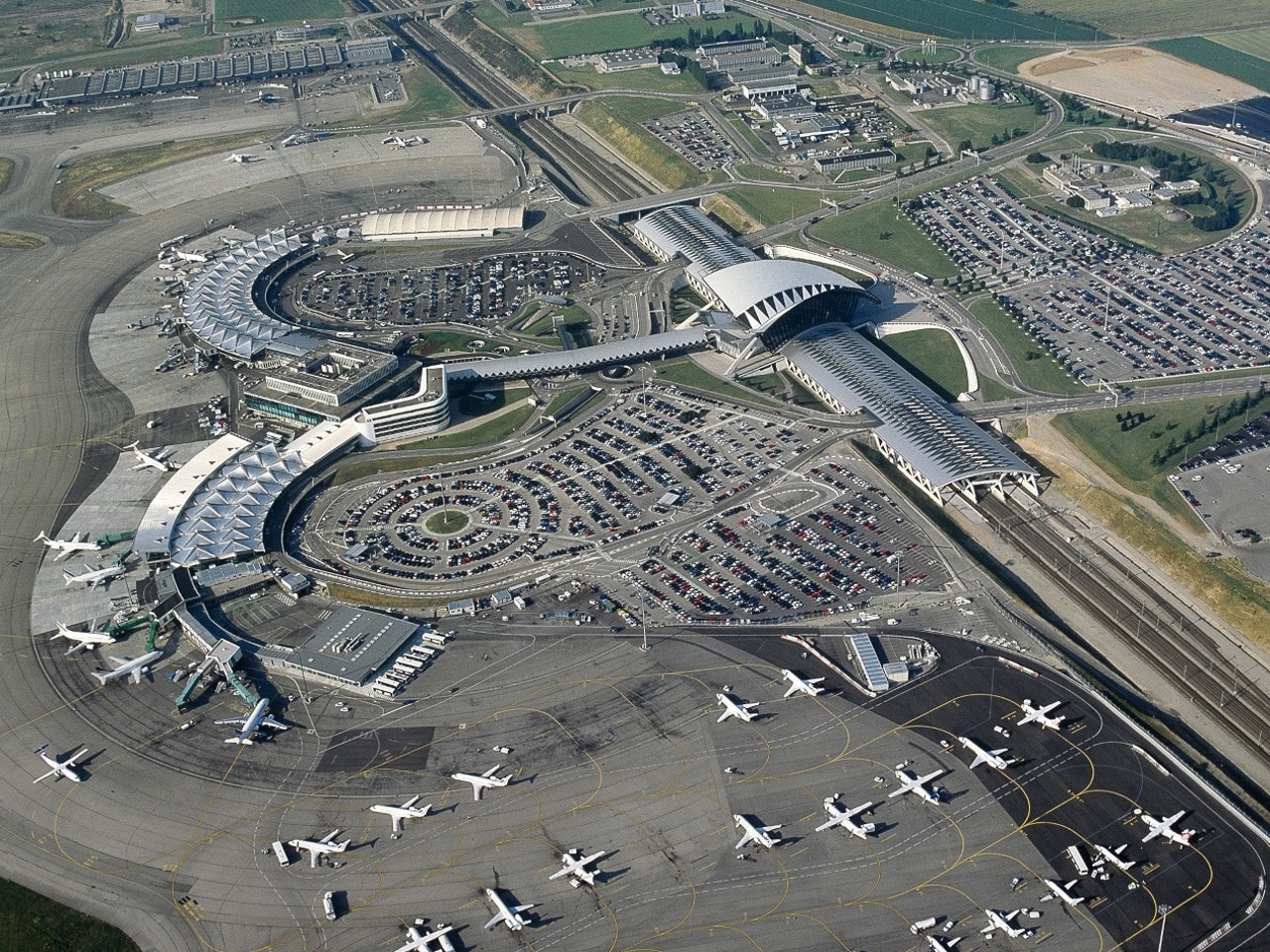 Airbus, Air Liquide and VINCI Airports announce a partnership to promote the use of hydrogen and accelerate the decarbonisation of the aeronautics sector

Airbus, Air Liquide and VINCI Airports, three major players in the aeronautics, hydrogen and airport sectors, are joining forces to promote the use of hydrogen in airports and build the European airport network to accommodate future hydrogen aircraft. Lyon-Saint ExupÃ©ry airport (France) will host the first installations in 2023. This partnership reflects the common ambition of the three groups to combine their respective expertise to support the decarbonisation of air transport.

Lyon-Saint ExupÃ©ry airport (VINCI Airports’ center of excellence for innovation) has been chosen as the pilot airport by the partners. The implementation of this project includes several phases:

By 2030, the three partners will study the possibility of equipping VINCI Airports’ European airport network with the hydrogen production, storage and supply facilities necessary for its use on the ground and on board aircraft.

This partnership illustrates the partners’ joint commitment to decarbonize air transport and constitutes a major step forward for the development of hydrogen in the airport ecosystem. It relies on Airbus’ know-how in commercial aircraft, on Air Liquide’s expertise in controlling the entire hydrogen value chain (production, liquefaction, storage and distribution) and on the global reach of VINCI Airports, the leading private airport operator with 45 airports in 12 countries, which will help create the desired network.